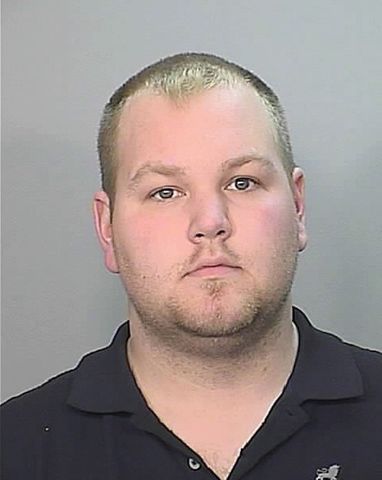 Thompson's charged with first degree murder of Brian Daniels was rescheduled on Tuesday.

Thompson's attorney asked for a reset at the trial.  She said this procedure was on par with most cases she does and the first preliminary hearing is almost always rescheduled.

Thompson was originally brought out to a courtroom on the first floor of the courthouse. There was a miscommunication in the court system and Thompson was in the wrong room.

He had to move a courtroom in the basement of the courthouse before his hearing was rescheduled.

Thompson's attorney said that the judge rarely reschedules court dates in the courtroom and she expects the next court date to be on casenet in the next few days.