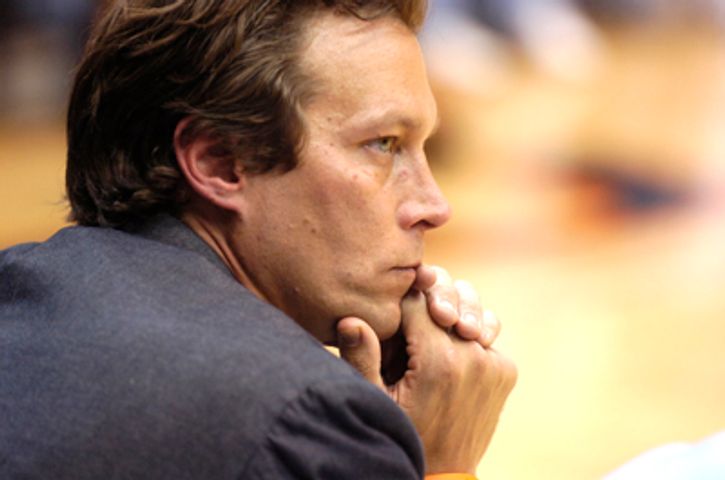 Jazz CEO Greg Miller said in a release that Snyder has an "impressive basketball pedigree."