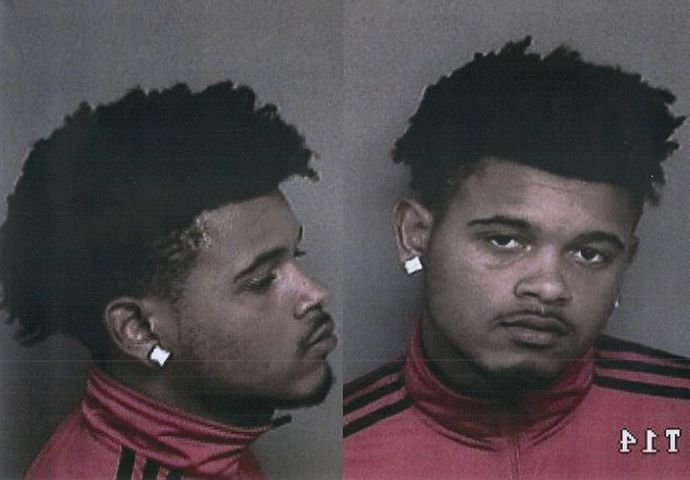 JEFFERSON CITY — The Jefferson City Police Department said they are looking for a third suspect in a shootout that involved a school bus.

Thursday night officers arrested Royce Kemp, 20, of Jefferson City and Jermaine Gray, 23, from Fulton. Both men are facing charges of one count of first degree assault, 24 counts of second degree assault, unlawful use of a weapon and armed criminal action.

The bus carrying 21 students from East Elementary School got caught in a shootout Wednesday afternoon around East Elm Street and Marshall Street. At least four bullets hit the bus.

Captain Doug Shoemaker said no students were injured and the bus driver managed to drive away.

"Although no kids were struck, we want to say that our thoughts are with them. Obviously those kids were very traumatized. They handled it very well," Shoemaker said.

School officials made sure that every student was accounted for and got home safe, he added.

Superintendent Larry Linthacum said he rode the bus with the kids on Thursday to show his support.

"We always can't determine the hand that is dealt to us, but we can determine how we respond to that. So our main priority is to insure kids learn in a safe learning environment."

An investigation into the shooting revealed the school bus was not the intended target, but was caught in the crossfire of two other parties. The exact reason for the dispute is still unclear.

On Wednesday, police questioned a gunshot victim that was taken to a Columbia hospital. That 18-year-old male was shot in the face and hand. Police are still investigating the victim's role in the shooting.

[Editor's Note: This story has been updated to include further information on the arrests, as well as the names of the three suspects.]