JCPD offers advice on being armed in presence of active shooter 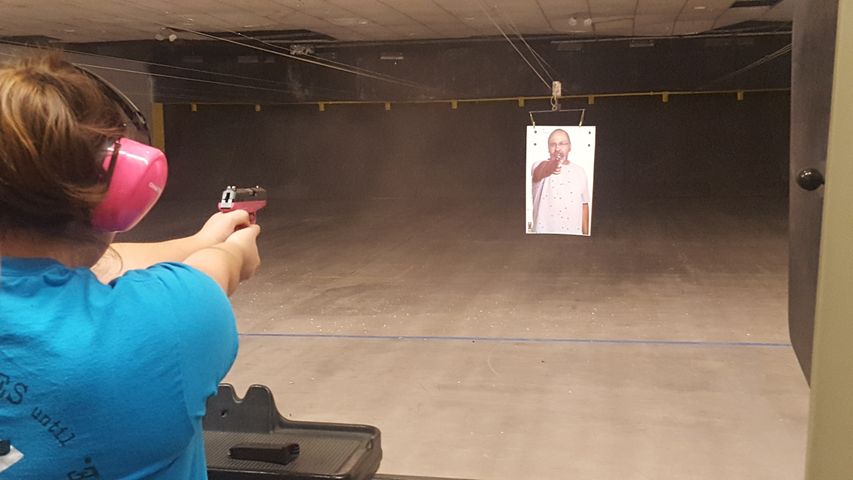 JEFFERSON CITY –In the wake recent mass shootings, the Jefferson City Police Department is offering advice to people who may be armed when an active shooter situation happens.

The department says people can make a difference during a shooting, but they need to be extremely careful and clearly communicate with the police if they have to get involved.

"Any time we talk about civilians responding to an active shooter, we don't ever advocate or promote them to take any proactive enforcement toward the shooter," JCPD Sgt. Chad Stieferman said. "That's what law enforcement is hired and paid to do."

Stieferman teaches an active shooter class for both police officers and the public.

Two recent shootings have put a spotlight on situations in which someone other than the shooter was armed.

In Texas, the Wilson County Sheriff is praising Stephen Willeford as a hero after he interrupted the Sutherland church attack by shooting at the gunman, according to CNN.

In Colorado, police said the presence of an armed bystanders made an active shooter situation more difficult, according to the Chicago Tribune. There, a man started shooting randomly in a Wal-Mart and killed three people. A lot people at the store had guns with them, slowing down the police investigation because it took officers longer to figure who the suspect was, the Tribune reports.

Stieferman said, "When law enforcement arrives on scene and sees somebody– one individual shooting another individual, and we've gotta take action to stop all life-threatening incidents, there could be a mistake in perception in who is the bad guy and who is trying to help."

The new concealed-carry law the Missouri General Assembly passed last year allows people to carry a concealed weapon without a permit, unless expressly banned by an establishment.

The possibility that more people are carrying guns puts a new focus on following procedure.

"It has been shown from multiple incidents that a lot of times quicker intervention from the public can save lives," Stieferman said. "If a civilian is going to take measures into their own hands to try to stop [a shooter], it's important to get a phone call into 911, either by you or in the Texas deal, he had an accomplice with him that he flagged down and picked up, to give law enforcement the most up-to-date information you possibly can."

Stieferman said the first thing someone should do in a shooting situation is find a safe place to hide, and only fight if absolutely necessary.