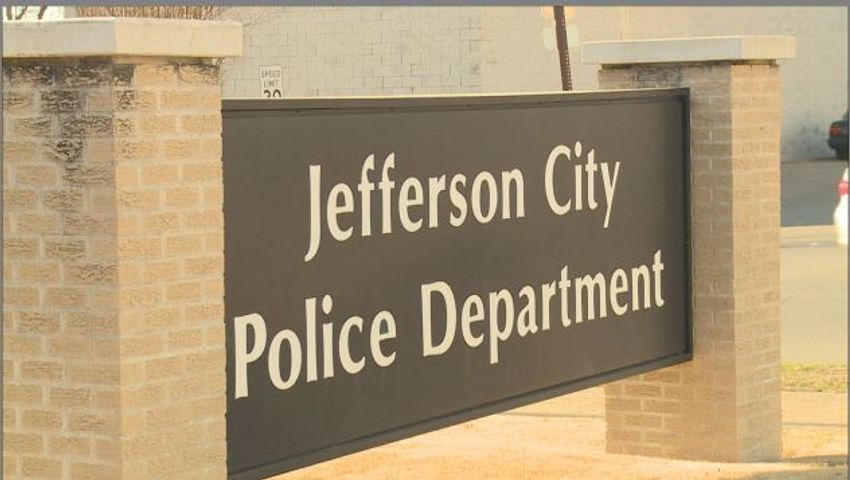 JEFFERSON CITY – A member of the Jefferson City Police Department talked to KOMU 8 News Monday about the department's views on police reform and policy proposals.

Police chiefs, Justice Department and White House officials, and police training experts met in Washington D.C. Friday to discuss these topics, according to the Washington Post.

The goal of the forum called “Taking Policing to a Higher Standard” is to discuss ways to decrease the number of fatal shootings by officers.

Capt. Doug Shoemaker of JCPD said, “I think that we are all on the same page in terms of wanting to do a better job, but a lot of the things they mention as specific reforms, I don’t know that I like the word reform. I don’t find anything that’s necessarily that new in the article. I think the point of it is to make sure agencies are being progressive and are being open to adapting.”

The discussion has roots all the way back to the shooting of Michael Brown in Ferguson.

According to the Washington Post, Chuck Wexler, who runs the Police Executive Research Forum, proposed principles regarding “use of force.”

Adopting de-escalation as formal agency policy was one of the proposed principles.

Shoemaker said JCPD already uses de-escalation training, has a crisis intervention team and works with mental health professionals to try and get to the core of a problem when it arises.

Shoemaker said the JCPD already has that policy in place, and it is often not an issue in the area.

Another section of the article discussed community interaction and what the community expects from the “use of force” standards.

Shoemaker added communication with community members is just as important as "use of force" training.