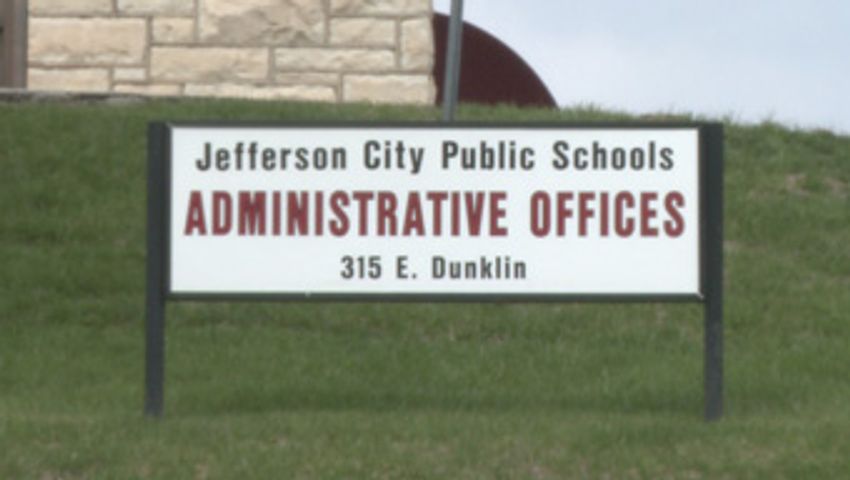 JEFFERSON CITY - JCPS Superintendent Dr. Brian Mitchell met with the Jefferson City Host Lions Club Wednesday to go over the proposed switch to an "academy model" high school. The meeting is the latest in JCPS' attempt to spread the word and gather feedback about the "21st Century" changes.

Mitchell said academy schools are nothing new: they've been around since 1969 and there are currently 7000 in America. JCPS officials have talked with several academies around the nation, and visited an academy in Indiana. Mitchell says academies generally graduate more students, and those who go on to attend college are much more likely to finish.

JCPS has put forth three construction options for incorporating the academy model in Jefferson City High School. Options A and B require different amounts of renovation and new construction. Option C is a new, second high school that would be built just south of the existing campus.

Jefferson City has suggested building a second high school before. Mitchell said that if JCPS wants to build a new high school, why address only the capacity needs? He cited research that says academies can improve performance and graduation rates.