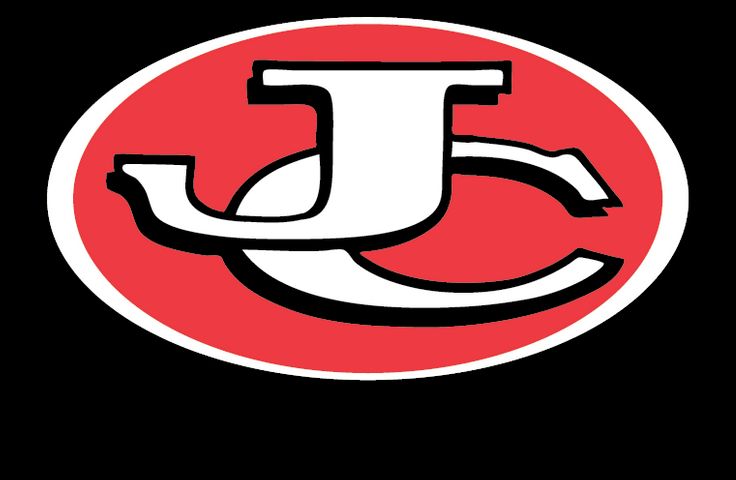 JEFFERSON CITY- There will be big changes for the Jefferson City Public Schools including where students will attend school in the upcoming year.

Herman Hopson Jr., a father of a Thorpe Gordon Elementary school student, says his daughter has created a strong bond with her teachers and classmates. He said he would hate for her and other students to be split up.

"She's developed these relationships that will last for a long time. My preference would be for her to stay where she is and hopefully the boundary line discussion doesn't hurt a lot of people," Hopson said.

Ryan Burns, JCPS Communications Director, said the board has been discussing changes since 2017 and the board voted between three scenarios.

"Now the next step for us is kind of what were doing today is putting the messaging together so we can get information to our parents to our staff and then have information on our website so folks can go if they do have questions," Burns said.

Hopson is relieved the changes won't have a huge impact on his daughter.

The board voted on Scenario B.