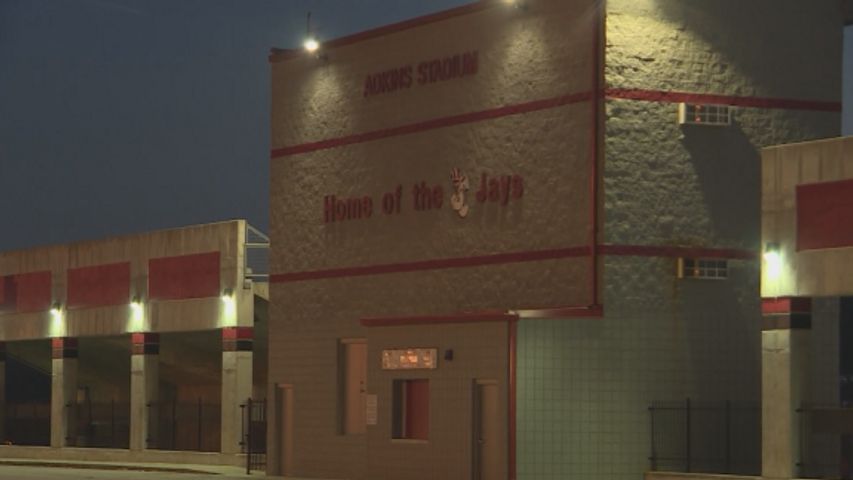 From the Nov. 14 meeting, Superintendent Larry Linthacum said recommendations included a second high school, a new elementary school on the east side of town, major renovations of the current school and redrawing district lines.

The board used Monday’s meeting to try and figure out a financial plan that highlights the needs, costs and value of a new high school.

“Our mission is to give all students hope for a better tomorrow,” Linthacum said. “We want to give kids the most opportunities possible.”

Linthacum said there is a need for two high schools and space needs are a concern. The board agreed smaller classrooms would be more beneficial to the students.

However, the want for smaller classrooms is not free.

“The root of it all is the need for our kids, and we’ll weigh the costs,” Linthacum said.

The cost for the project would range around $130 million to build a new school and remodel the old one. He added the district could then address problems at the elementary and middle school levels in 2020 and 2021.

John Ruth, the school board president, mirrored similar sentiment that overcrowding is not just a concern at the high school level.

“Truth is we have space issues everywhere K-12,” he said.

The location for the new school would be on Michigan Street near Missouri Boulevard.

The $130 million cost would raise taxes. Using the assess value of a typical home in Jefferson City, Ruth said it would cost people roughly $26 each month in taxes.

In terms of funding the project, if passed, bond issues of $30 million next year, $50 million 2018 and another $50 million 2019 was the tentative plan discussed at the meeting.

The financial plan also would allow the district to spend about $30 million a few years after that without a tax increase. President Ruth said this opportunity gives the board money it can use in the long run to help with new facilities for all school levels.

The board members mentioned the new high school could attract more people to the area and potentially boost economic development.

Steve Bruce, school board vice president, said it would be a perfect size for students academically and still maintain extracurricular success, such as in the sports and arts.

He coined the slogan of the night: “Big enough to serve you and small enough to know you.”

Linthacum concluded by asking people to invest in Jefferson City to help kids with quality education.

“Your public school system is the foundation for any community,” he said.

Pedestrian dies after hit-and-run in Columbia