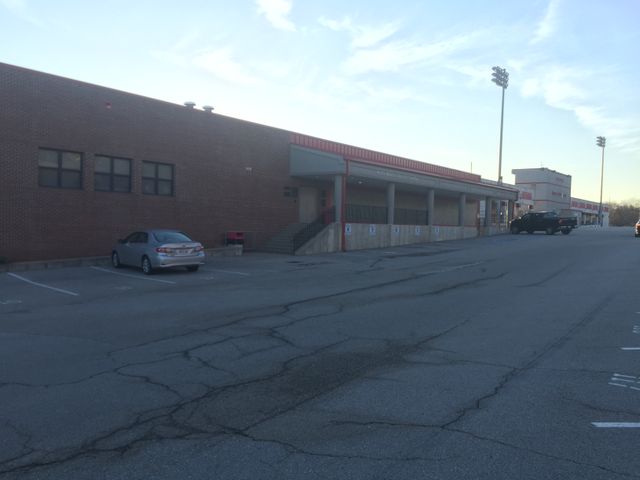 JEFFERSON CITY - Some students attending Jefferson City High School might walk out Wednesday in remembrance of the 17 students killed in the Parkland shooting in February.

The walkout is a nation wide event that students at many high schools are expected to participate in. The walkout is planned for 10 a.m. Wednesday and will last for 17 minutes to remember each of the students killed in the shooting.

In anticipation of the walkout, superintendent of Jefferson City Public Schools, Larry Linthacum, sent a letter to parents and students. The letter can be found on his Twitter account.

Linthacum said his top priority was not violating constitutional rights, while making sure school remained undisturbed.

“While our students have a constitutional right to free speech, it must also occur within the context of not causing a disruption to the normal learning environment,” Linthacum wrote.

Linthacum wrote that class would not be dismissed for any walkout, but if students wanted, they could participate.

“If students decide to participate in a walkout, we will provide them with a safe place and manner for which to express themselves with adult supervision,” he wrote.

Linthacum stated that JCPS staff are to remain completely unbiased and not encourage or discourage students in any direction.

JCPS parent Jamie Cote liked the letter from the superintendent.

“I think he did what the superintendent’s job is to do, which is to keep kids safe,” he said.

Cindy Rozier has a son who attends Jefferson City High School and was happy the school district got ahead of the situation.

“I thought it was great for the school district to be proactive, let parents know, let students know what to expect tomorrow,” she said.

Rozier supported the students, but was concerned about them taking advantage of the walkout.

“I think it’s really great as long as that truly is what they believe and they aren’t just trying to get out of class,” she said.

Rozier has talked to her own son about the walkout.