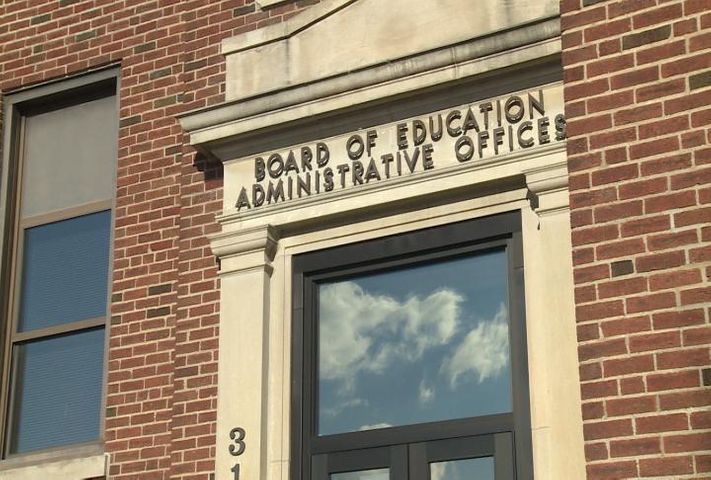 JEFFERSON CITY - The Jefferson City Public Schools' board announced on its Facebook page Tuesday night that it would not pursue a bond/levy ballot proposal in 2015. This comes amid ongoing overcrowding issues at Jefferson City schools.

JCPS said it conducted a poll and found that it did not have "the necessary support in our community to pass a bond/levy proposal on the April 2015 ballot."

The earliest JCPS could pursue a bond/levy proposal, the statement said, is 2016. In the meantime, the school district will have to move forward to solve overcrowding issues with the funds it has.

The district said it is conducting data analysis to improve overcrowding at schools. The JCPS statement calls overcrowding a "District issue" that is not new or confined to one school.

"We are experiencing capacity concerns at nearly every elementary building and in various grade levels, every school year," the statement said.

Lisa Jobe, a JCPS parent, said her daughter knows the overcrowding issue first-hand, having dealt with it at Simonsen Ninth Grade Center.

"She had a math class in a locker room," Jobe said. "I was disappointed...but I was also proud of them--that they were able to use the space they had, but I also felt sad and embarassed that our community couldn't provide a proper classroom for our kids to have a math class in."

Debra Walker, also a parent of two JCPS students, said voters need to pass a bond issue in order to ensure that schools are not overcrowded.

"Somewhere down the line, there will need to be a bond issue passed," said Walker. "Community supporters are going to have to get out and be able to pay it forward and look at the children of this community as the future of this town."

Walker said community members will have to be "willing to pay a little bit more" in taxes in order to ensure that Jefferson City schools are adequately funded.

Walker said, in the meantime, she has confidence in the district to solve the issues it faces.