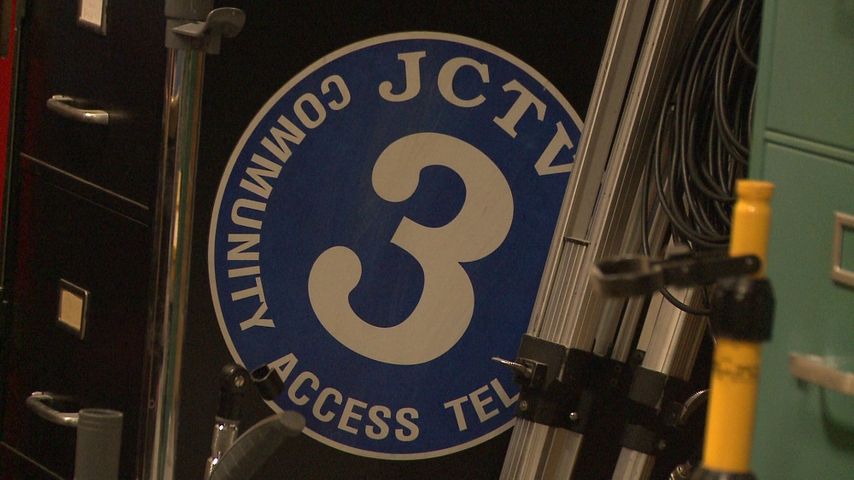 Enloe said if cuts were severe enough to close the station, it would hurt the students who rely on it as a lab for Lincoln University. She also said it would disappoint many local citizens. Once people heard the station was possibly going off air, Enloe said several people wrote letters to the council to oppose its decision.

Enloe said she feels the council valued her input on the facility. The city council decided to postpone the decision with a 7 to 3 vote until Thursday night when it could revise the budget.

Enloe said Lincoln cannot pay for the station this upcoming year because its budget has already been approved and cannot be reconsidered.

The station costs $165,000 a year to operate. Salaries for three people account for more than 95 percent of that cost. The city wants to re-appropriate the funds to other parts of the city.

JCTV recently renovated its studios. The renovation was paid for by Lincoln University. A city council member is supposed to visit the station Wednesday to evaluate the assets at the station.

JCTV has been on air for 24 years. The council has funded the station that entire time using franchise fees from Mediacom.