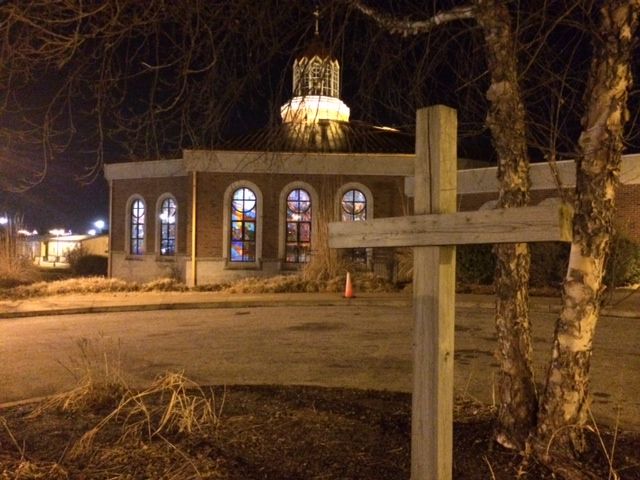 COLUMBIA- The Columbia Catholic community is expanding to the point where its current facilities might not be sufficient.

So, Jefferson City Diocese Bishop John R. Gaydos is holding a news conference at Our Lady of Lourdes Parish at 2:00 in the afternoon on Tuesday to make an announcement regarding a new parish and school in Columbia.

As of now, the Diocese only has three parishes and two schools in the city.

The three parishes are Our Lady of Lourdes, Sacred Heart and the St. Thomas More Newman Center.

Our Lady of Lourdes also has grade school for students from kindergarten through eighth grade.

Along with Father Tolton High School, it is one of the two current Catholic schools in Columbia.

The locations are not yet known, but the Diocese did purchase 29 acres of land in southwest Columbia in April of 2014.

At the time, the Diocese said that the purchase did not mean a final decision on the locations had been reached.

The Diocese of Jefferson City began discussions for this idea in October of 2013, saying that it was necessary because of a rapidly growing Catholic community in Columbia over the previous few years.

Bishop Gaydos will read a prepared statement at the news conference, followed by a question and answer session.