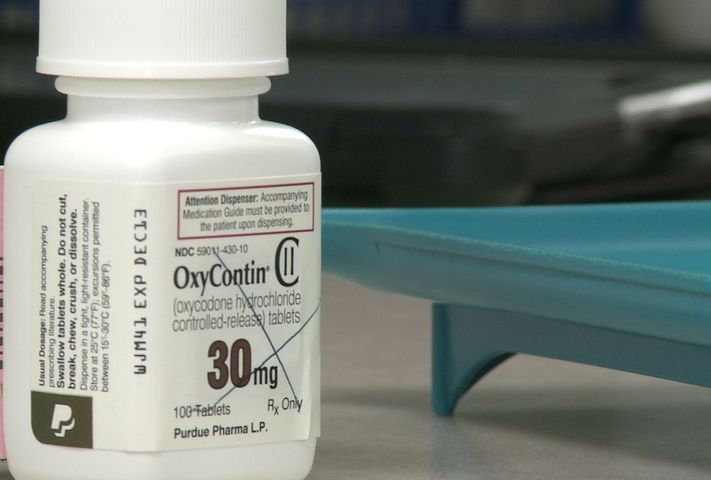 JEFFERSON CITY - Federal officials visited St. Louis Wednesday to urge state officials to adopt a prescription-drug tracking program. Missouri is the only state that has refused to implement such a program.

If a prescription-drug tracking program is implemented in Missouri, state officials would be able to monitor where people are getting prescription drugs. Information including the identities of doctors and the patients receiving the medications would come from local pharmacies and would go into a state database.

Federal officials said these databases cut down on what they call "doctor shopping," which is when people go to different doctors to get excessive amounts of medications. Officials said those receiving the loads of meds are either addicted, selling them or using them to make illegal drugs. Jefferson City Police Chief Robert Clark said he does see doctor shopping in Missouri. He also said prescription drug addiction can lead to other drug addictions including heroin and meth.

Clark said the Jefferson City Police Department has seen an increase in heroin use in mid-Missouri this year. He said his department will take all the help it can get in the fight against drug abuse and would support the state implementing the drug tracking program.

Earlier this year, New Hampshire was the 49th state to pass legislation to adopt a prescription-drug monitoring program. Missouri tried to pass prescription-drug tracking legislation in May, but it died in the state senate because of an an eight hour filibuster by a group of Republican lawmakers.