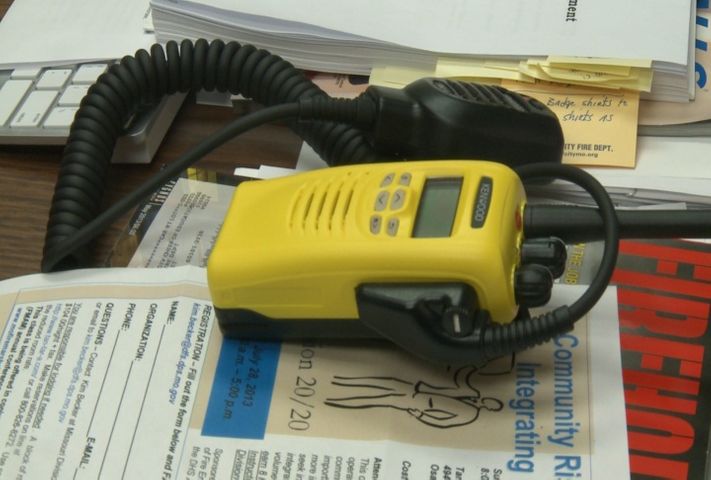 JEFFERSON CITY - City employees found out Wednesday they face a new year with no raises for the first time in 23 years under the proposed 2014 city budget. The city administrator submitted the budget to Mayor Eric Struemph revealing stagnant revenue streams and limitations on city projects. The budget calls for about $28 million for its general fund, down from about $30 million in 2013. City Administrator Nathan Nickolaus projected a 12 percent decrease in revenue, forecasting a flat sales tax and decrease in property and utility taxes. Nickolaus said the city should look into other revenue streams.

"I think you're really looking at some tax increase. There is a number of different ones we could look at it. There's a 911 tax, for instance, that Boone County uses that just passed that we're paying for. There's a lot of talk about transportation. Columbia uses a transportation to tax to help boost its transit system and road repairs and possibly a used-tax that tax Internet good that is something we can look at," Nickolaus said.

The budget also carries no funding for special "earmark" projects. City employees will not receive a salary raise, but the budget does allow for two floating holidays that employees choose within the year.

Several leadership positions that have interim replacements will not be filled under the budget--including two city employees who resigned this year. The fire chief, finance director, and public works director will postpone a permanent position.

Public Information Officer Jason Turner is filling in as fire chief. He said this has allowed him to expand duties to three assistant chiefs.

The mayor will submit his budget around mid-July to the city council. The council will approve the budget some time in September.