Jefferson City 911 technology is getting an upgrade 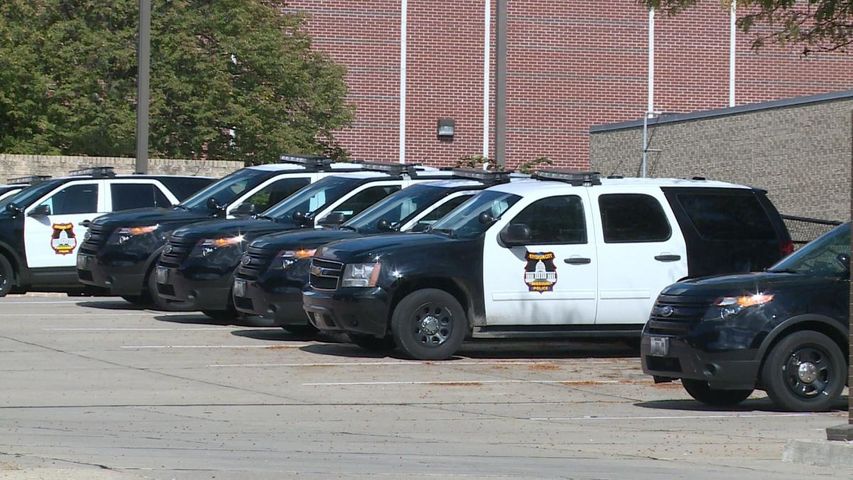 JEFFERSON CITY - Operators at the Jefferson City 911 facility will soon be using new technology to help them gather vital information. The city's 911 Advisory Board is meeting Thursday evening to discuss a timeline for implementing the new 911 phone technology, and other improvements in the future.

According to Capt. Eric Wilde of the Jefferson City Police Department, Thursday's meeting will focus on letting local fire departments and law enforcement agencies know when they can expect operators to start using the new phone technologies. These phones will be more wireless friendly, which means they'll have text message, photo and video capabilities, and should be in service at some point this month.

Cole County Sheriff Greg White said he doesn't know too much about the technology yet, but he's hoping Thursday's meeting will inform local agencies about how it will be used to help operators and responders receive important information.

Wilde said with all of the upcoming technology changes, they're having to build a communications plan essentially from scratch.

Kevin Wieberg, Assistant Chief at Cole County Volunteer First Responders, said he thinks the new technology will have a positive effect for 911 operators and emergency responders around the county.

"Our operators do a fantastic job for us, and the new system will make it easier on them," Wieberg said.

[This story has been updated for clarity.]