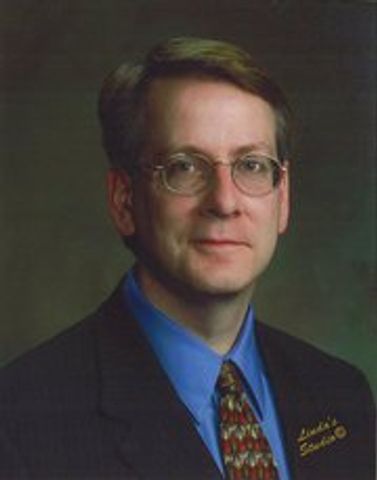 JEFFERSON CITY - In a strange twist of fate Friday, city administrator Nathan Nickolaus went from having his job on the line to receiving a vote of confidence from the Jefferson City Council. The council called a special meeting Friday to discuss Nickolaus' fate.

Nickolaus had been taking heat over the wording of an email he sent a week ago regarding a proposed fire district tax levy, Proposition 2, on Tuesday's ballot.  The measure failed by more than a thousand votes.

In the email to his employees, Nickolaus wrote, "Thus the only option that we have to add much needed personnel and equipment throughout the city is to reduce the amounts of general revenue we are paying to fund the fire department. If this measure does not pass, not only will the fire department suffer, but all departments can expect no real increases in funding for many years to come."

Some city council members thought this might mislead employees because all of the revenue generated if Proposition 2 had passed would have gone directly to the fire department.  City Councilman Bryan Pope called on the city council to fire Nickolaus for the remarks. During Friday's meeting, Pope had a change of heart and instead decided to apologize to Nickolaus.

"I apologize to you, Nathan, for not addressing my issues with you directly and at the time of my response," said Pope. "We have had to bury the hatchet before, but these situations keep coming up."

Nickolaus said that he had done nothing wrong by sending the email, but would think twice if he knew what would follow.

"Had I known the reaction my email would cause, justified or not, I would never have sent it," said Nickolaus. "The controversy of the last week has distracted the focus of city government and I am sorry for that."

After his apology, Pope motioned for the city council to give Nickolaus a vote of confidence. That vote passed 8-2, with Pope casting one of the two nay votes.