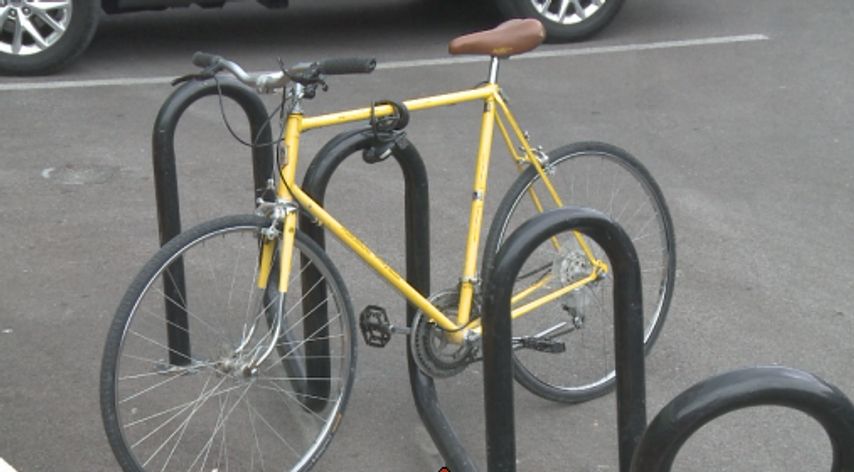 COLUMBIA - Jefferson City recently submitted an application for The League of American Bicyclists Bicycle Friendly Community program, which aims to represent bicyclist in the movement to create safer roads, stronger communities and a bicycle-friendly America.

The League ranked the City of Columbia as a silver star bicycle community.

Lawrence Simonson, assistant director of PedNet Coalition, said in order to have a bicycle-safe community, Jefferson City needs to meet the needs of more than just cyclists.

The Bicycle Friendly Community program provides a roadmap to improving conditions for bicycling and guidance to help make communities' visions for a better, bikeable community a reality.

“The League has a great way of objectively looking at communities and see what kind of infrastructure you have in place, what kind of support you have for bicycling and walking,” Simonson said.

The Bicycle Friendly Community designation looks at five major characteristics of a community, which are referred to as the five 'E's: Engineering, Education, Encouragement, Enforcement, and Evaluation and Planning.

“The two biggest pieces of advice for Jefferson City is big community engagement. Invite the public in to give their input on how to make the community a bicycle friendly community,” Simonson said. “That way the community feels ownership.”

He said, "The second thing is to make sure that the city or community has a coalition of stakeholders who are working together to prioritize the types of things they need to do to get to become a bicycle friendly community."

The League has asked for community input in order to gain a better understanding of local bicyclists' experiences. The survey will be available to residents until September 30, 2017.