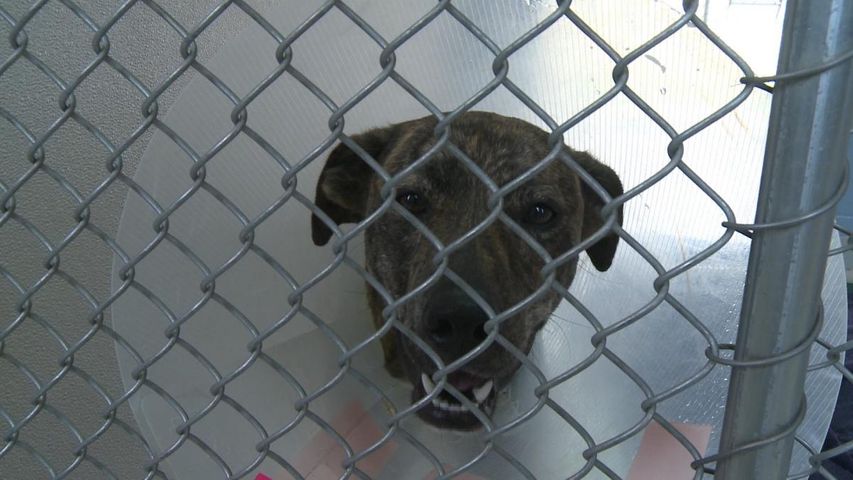 A new amendment to city code regarding exotic animals and the maximum number of pets allowed on a property were discussed.

An amendment to chapter five of the city code would require anyone with an exotic animal to get permission from the police chief. The chief has to rule the animal is not a threat to the public or the owner.

Karen Jennings, supervisor of animal control, said "exotic" is almost anything that can be found in a zoo.

People who currently own exotic animals would not be grandfathered into the updated ordinance. They would need permission from the police chief as well.

The committee also discussed the maximum number of animals allowed on a property.

Currently, people can have up to six animals indoors. If they have more than six, they must get a multiple animal permit from the city administrator. The new ordinance would alter the city code to require anyone with more than six animals on their property, not just within the home, to obtain a permit.

The Jefferson City Council will vote on the amendments at a meeting on May 19.