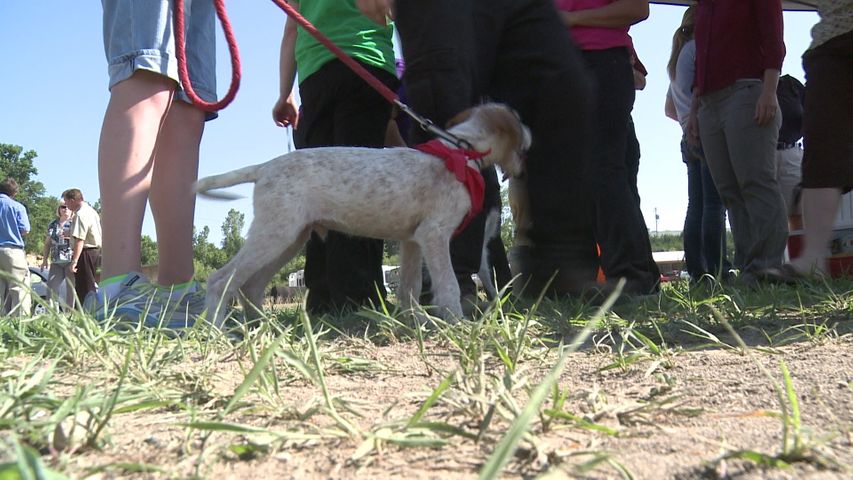 The shelter will be 10 thousand square feet, twice the size of the current one. Karen Jennings, the shelter's director, said the extra room that comes with the new building is much needed.

"We had a mother and her kittens in the staff bathroom," Jennings said. "And [it has] not only happened once. It's happened several times, just because we didn't have anywhere else to put them."

The new addition to the city has been in the shelter's plans for some time.

"The efforts started many years ago," said Jennings. "But this was the first official step was about four years ago."

The city council voted Monday evening in favor of helping fund the building project with a half-cent sales tax. Shelter representatives said the tax will lend the majority of the project's funding.

According to Jennings, the city-shelter relationship is not only in the shelter's favor. In addition to the housing and services for more animals, the new building will save the city 50 thousand dollars each year.

The new shelter location will be on Hyde Park Road. Shelter representatives said construction will start immediately, and they expect workers to finish by Spring 2012.