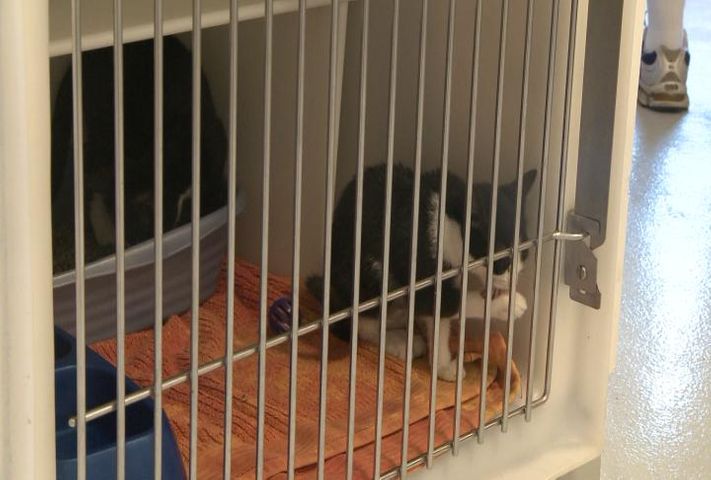 JEFFERSON CITY - The Jefferson City Animal Shleter held an Adopt-A-Thon event for cats of all ages for only ten dollars.

Interim shelter director, Corey McCann, said due to "Kitten Season," they have had a large amount of kittens and say an event like this will hopefully give the animals a new home.

"In the shelter world, there is kitten season," McCann said. "So once spring time and summer comes on, we get a whole lot of kittens every day and cat adoption fills up fast."

McCann said the shelter had twenty-one adoptions within the first hour and a half, and overall today was a great success.