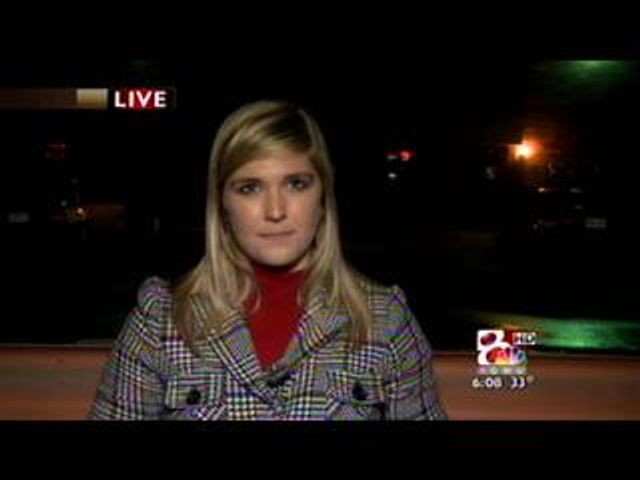 JEFFERSON CITY- Chick's Tap Room on Industrial Drive is facing a two week suspension of its liquor license after multiple violations. The bar is currently up and running, but the bar owner said he received a letter in the mail this morning informing him of his bar's violations.

A fight broke out at Chick's at the end of January when the three violations occurred that are causing the suspension. Among the violations- smoking in a public place, not having enough employees to control the crowd, and not contacting the police in response to the fight.

KOMU 8 spoke to the bar owner on Wednesday, and he said he hasn't decided if the bar will accept its two week suspension or appeal and schedule a court hearing. Jefferson City Liquor Control Board member Steve Schlueter said if the bar accepts the two week suspension, it will shut down completely from March 16 to the 30th.