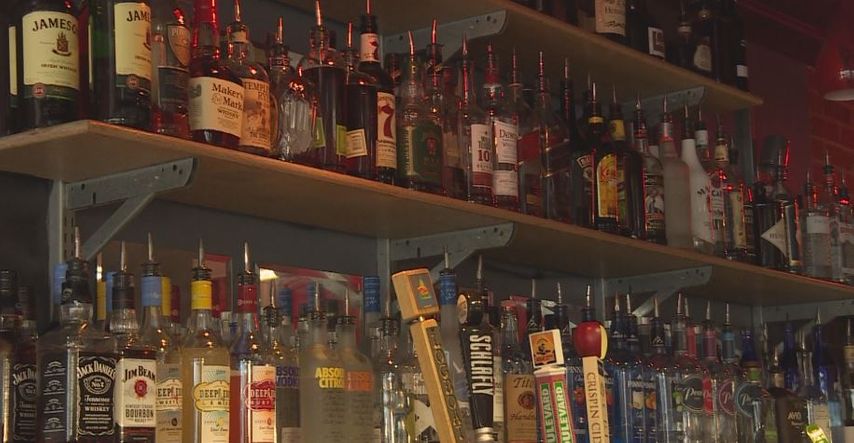 CALIFORNIA - A Lincoln County man filed a wrongful death lawsuit Tuesday, accusing two Jefferson City bars of being responsible in the death of his son.

James Lovelace, who lives in Moscow Mills, named Spectators and The Mission in the lawsuit over the death of Graden Lovelace in a head-on crash in August 2016.

Joshua Blankenship, the other driver in the crash, faces a charge of involuntary manslaughter. Prosecutors said he was drunk at the time.

In the lawsuit, Lovelace claims Blankenship drank alcohol he got at Spectators and The Mission before driving, and that the bars "knowingly served intoxicating liquor to Blankenship while he was visibly intoxicated."

Lovelace is seeking damages of at least $25,000 from each bar.