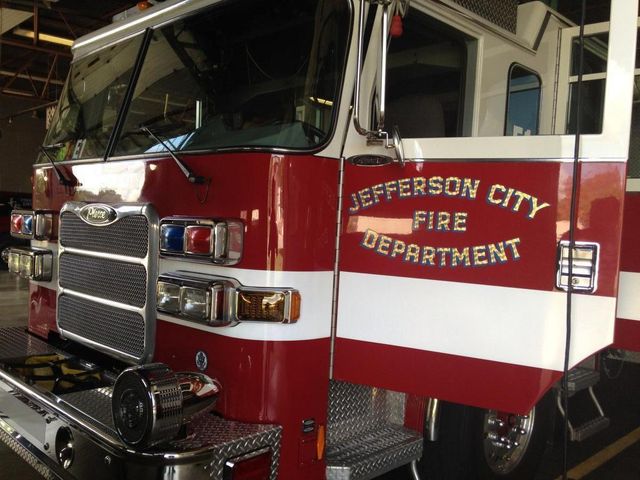 JEFFERSON CITY - The Jefferson City Council approved the budget for the 2016 fiscal year on Tuesday night. Department vehicles saw an increase in more than $400,000.

While a lot of the uproar was about the utility tax, Jefferson City vehicles for departments such as Fire, Police and Public Works, will be earning $672,000 this upcoming year for new vehicles.

"One of the items that was requested in this year's budget in 2016 was a replacement vehicle for the fire department and command staff vehicle," said JCFD Division Chief Jason Turner.

Turner says that the fire department has been requesting a new vehicle for the past 2 years due to the fact that the vehicle they are replacing is 14 years old.

"We've managed up til now and we're lucky enough this year that we will be able to replace that vehicle and rotate the vehicles through the process that we have," he said.

However, Jefferson City Mayor Carrie Tergin believes the money should be split up a different way.

"Their priority was funding more vehicles, whereas I preferred to be a little more balanced and look at the employee piece of it, as well," Tergin said.

Although the Jefferson City Council approved the budget for 2016 by a 8-2 vote, Mayor Tergin has the chance to approve or veto it. The fiscal year begins Nov. 1.