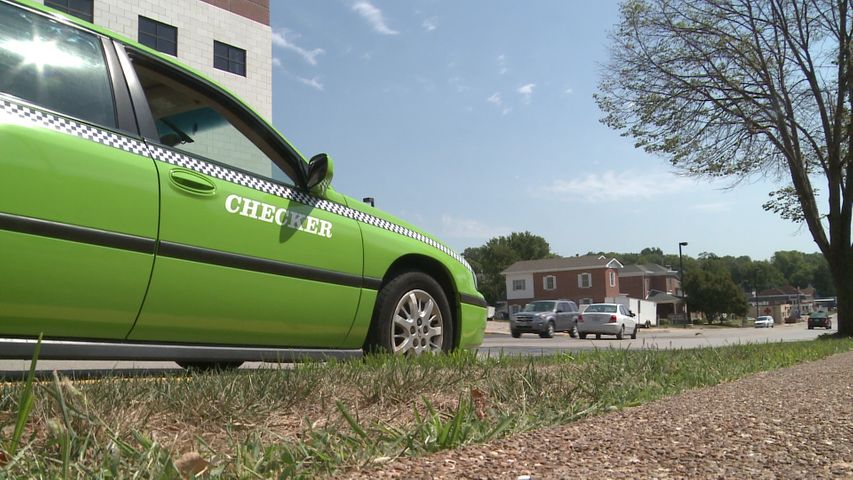 JEFFERSON CITY - If you taxi around Jefferson City, it could soon cost more.

"I apologize for having to raise the rates, but you know the law companies didn't ask me when they raise their prices. My insurance company doesn't ask me if they can raise their rates. It's just these are your new rates," Landwehr said.

City Hall in Jefferson City held a public hearing Tuesday to discuss the possible rate increase.  If approved, the cab company would increase the initial charge, which covers the first 1/10th mile, from $1.60 to $2.50. Each additional 1/10th mile would also increase from $0.19 to $0.21.

The company is also asking for a $6.00 increase per hour of waiting and a $7.50 minimum charge on all deliveries instead of the current $5.00 fee.

College student Dave Miller relies on Checker Cab Company almost every week.  He says the rate increase would be an inconvenience.

"Anytime you have to deal with a situation where you have to pay more, I mean you're going to see a difference financially, so it's going to take a small toll," Miller said.

Miller also added that with the possible increased rate, there should also be an increase in service.

The last time Checker Cab Company increased its rates was in 2005.

Jefferson City Finance Director Steve Schlueter is expected to make a decision about the rate increase by the end of this week.