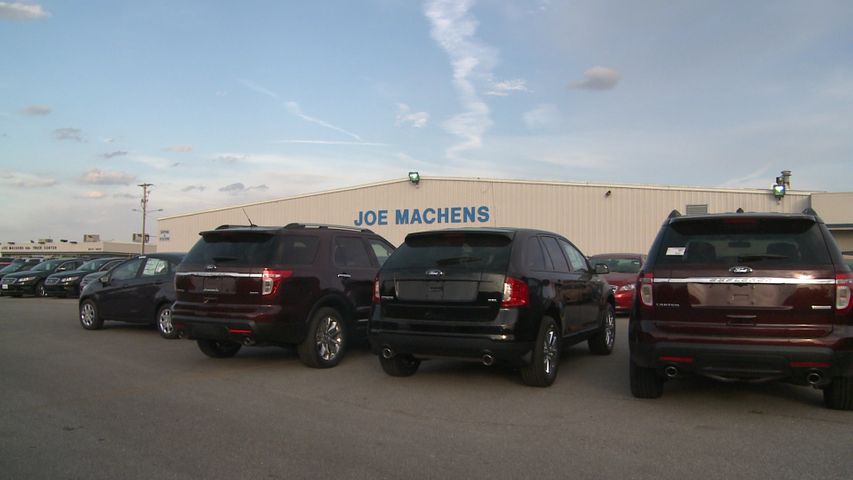 The dealership will now be called Joe Machens Capital City Ford Lincoln and is Machen's first business outside of Columbia.

Mike Kehoe Ford-Lincoln employs 73 people and sells 2000 cars per year. Machens said all employees will keep their jobs and additional positions will be created. All cars will become a part of Machens inventory.

The purchase of Kehoe Ford-Lincoln is a part of Machen's effort to expand. The company has three new businesses currently under construction in the city of Columbia.

Kehoe said he will continue to work with the new organization as a consultant. He said the transition will provide opportunities for local job growth and economic development while maintaining the same service that customers have come to know and expect.

The Machens dealerships employs 630 people and sell 18,000 cars per year. The dealership is headed by Gary and Rusty Drewing.

The sale will be effective Monday, October 31.