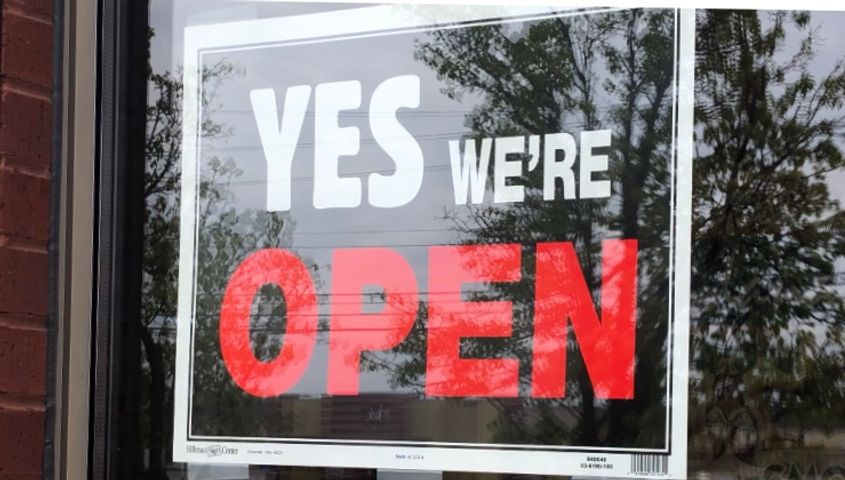 JEFFERSON CITY - The Jefferson City Area Chamber of Commerce wants people to buy from local stores to help the economy in the state.

Missy Bonnot, Director of Economic Development, said due to COVID-19 and the lack of legislators in town, the economy has shifted.

"Not only are they having to close because of the COVID, but then they are not getting the revenue they typically do between January and May," Bonnot said.

Bonnot also mentioned that the economic impact will be based on how long we stay quarantined. But she said she's proud of how the Jefferson City community has rallied to support these businesses.

She said lack of people around town spending is changing how stores are doing business.

"This is going to change every single business: good, bad and different, no matter what," Bonnot said. "So, I think the ones that are going to thrive is the ones that go with that change and are creative and think outside the box."

Bonnot said that even though many local stores and retailers are closing or laying off workers, others are hiring.

Bonnot said to not only support local, but also big chains who are hiring Jefferson City residents.