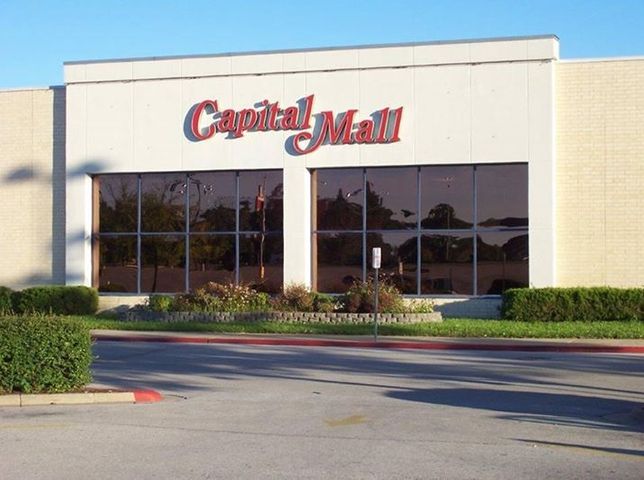 JEFFERSON CITY - Jefferson City City Council voted 6-4 in favor of moving forward with both Farmer Holdings and Ehrhardt Hospitality LLC to carry out its plans for a convention center and 150-room hotel at Monday night's meeting.

The project would cost the city an estimated $9 million.

The city council considered four options before arriving at a decision. The council had the option to reject both proposals, select one or the other- or move forward with both.

One resident, who did not want to be identified, felt Capital mall was the only feasible option.

"A lot of the new places going in like Lowe's and that Chick-fil-A are all going in on that side of town," she said. "If you try to put it all downtown, you're really pigeon-holing it. There's just no room for expansion downtown."

Another resident said the new hotel adjacent to the mall would prove an eyesore to her community.

"It would ruin our view in the backyard," she said. "The traffic on Country Club Drive and the entrances into the proposed area is the same way we get to our home."

"Negotiating with both developers for the same contract, we'd clearly have to make a choice eventually," he said. "And then there's the question of how willing the developer will be to spend their money moving forward when they're still in competition in the contract stage."

Hilpert also said the city could nearly double its costs and expenses negotiating with both developers.