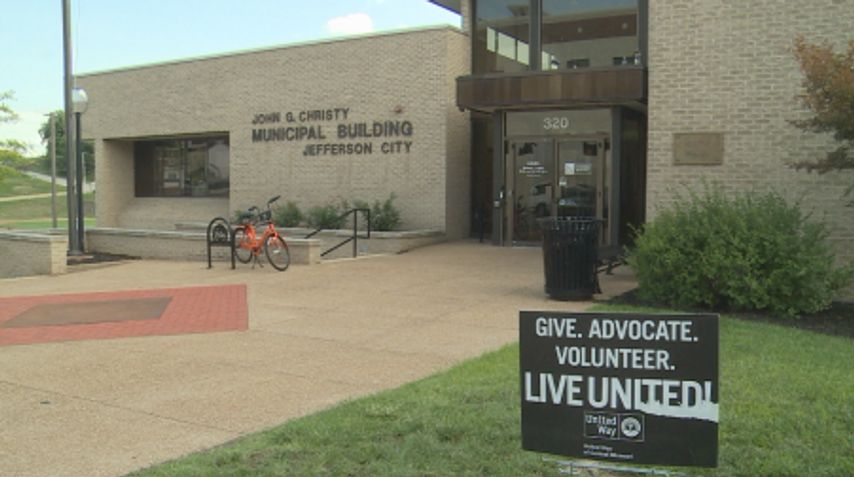 City Council Member Erin Wiseman said there's a lot for the council to work out before it adopts the budget.

"One of our major issues is trying to figure out how we’re going to utilize our dollars the best way for our citizens,” she said.

Wiseman said, this year, the city is focusing on how to fund much needed capital expenditures.

"We have some storm water issues and some vehicle fleet depletion that we’re going to try and see if we can continue to maintain," she said.

Wiseman said facility maintenance is also an important part of the city's plan.

"As we have those aging buildings, we want to make sure that we can continue to maintain them appropriately," she said. "The last thing we want is a brick and mortar to no longer exist because we can’t maintain that."

Wiseman said the council's goal for the general fund is to have the reserve amount be at least 17 percent of the funds total. She said the actual amount sits around 16.5 percent.

"I’m confident that, with the information that we have in our spending and our trends in spending, that we’ll end at the regular 17 percent or above that amount,” she said.

Wiseman said the council owes it to tax payers to be conservative in its budgeting.

"We take a very conservative approach because we think that it is important to the taxpayers that we don’t overspend, that we don’t end up with a general revenue fund that is severely, severely in trouble,” she said.

Wiseman said the meetings will continue every Monday and Thursday until September.