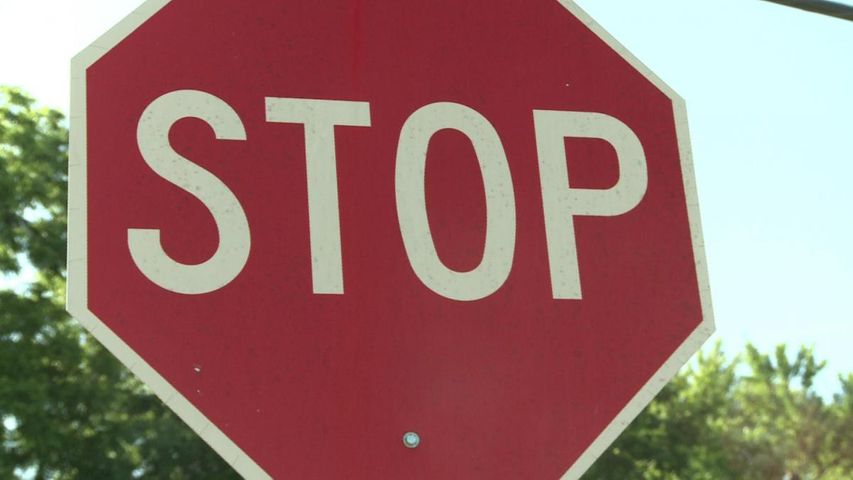 These three requests all came from residents who live in the areas where the intersections are located.  One resident requested a four way stop at Clark Street and Bald Hill Road.  Another requested to remove a four way stop at Scenic Drive and Joe Lane.  The commission discussed both of these requests, but denied the requests because they did not meet the criteria for the commission to take action to change traffic patterns in the area.

The commission denied this citizen's request.  They discussed the proximity of this intersection to Dunklin Road, a problem commissioners addressed because traffic back ups to that road could potentially cause more problems.

Although the commission denied this request, they decided to survey the area and see what other changes they could make to increase safety at this intersection.  Some possibilities commissioners discussed included replacing the current stop signs with larger stop signs, or adding rumble strips to warn drivers to slow down.