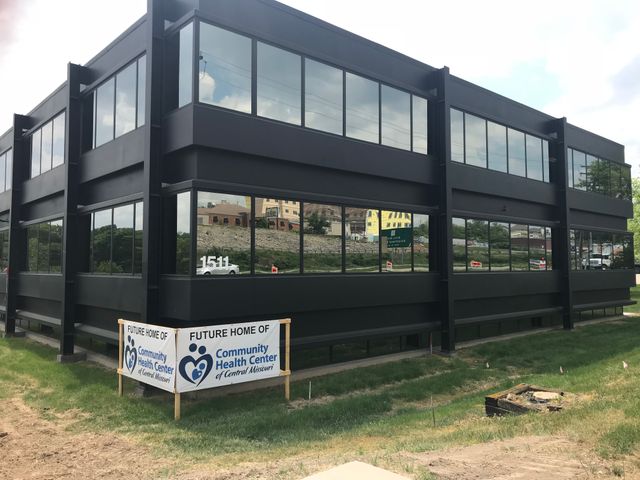 Staff began moving on Friday and were still getting adjusted to the new space. A few rooms in the facility still had boxes of equipment that need to be unloaded. However, services did not stop while staff transitioned.

He said he is thrilled at how much better services for patients will be and said the move makes the commute easier for patients.

"The side of town that we were on, a lot of patients would have to take multiple buses to get to us. The location wasn't in line with where our patients are," Davis said.

He said the new spot is much more visible.

"The other location was secluded. Having this location with a great highway frontage, and being here, allows everyone to see us," Davis said

Crystal Sullivan, chief clinical officer, said the staff is excited by how much more they can do for patients.

Both Davis and Sullivan said community feedback has been positive. One patient, who preferred not to be named, said she likes how much bigger the rooms are, how clean it is inside and is overall pleased with the move.

Davis said the bigger facility allows the administrative team to have offices in the building. The previous location did not. He believes administrators should be able to see and interact with the patients who come in each day.

He said patients can trust that, regardless of what payer source or insurance they have, they will be treated by the best.

The new location is 1511 Christy Drive.