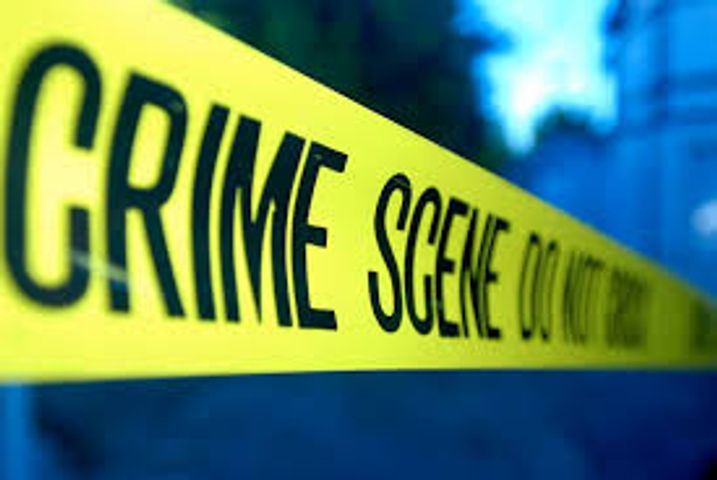 JEFFERSON CITY - Community members have differing emotions after two fatal shootings in Jefferson City in less than a week.

D'Angelo Bratton-Bland, a senior at Lincoln University, died from a gunshot wound Tuesday night. Two people were shot late Wednesday; one died and one was critically injured. Names in the second shooting have not been released.

Rosie Williams has lived in Jefferson City for 20 years and she said this isn't the city she is used to.

"When I first moved here it was very peaceful and quiet," she said.

Williams said she believes there has been a spike in crime in the last 2 years and something needs to be done.

"I think the police do an excellent job of patrolling as much as they can, but I believe as far as the gun control some action needs to be done regarding that," she said.

"We've been here a year and I have never felt unsafe on this side of town," she said.

Schlup said the fatal shootings caught her by surprise.

"It is really strange that it happened back-to-back because it is uncommon here in Jefferson City," she said.

Police said both fatal shootings are still under investigation, and don't believe they are connected.

He added JCPD is not changing its approach, but they are concerned.

"We realize that it is more than normal for our community," he said.

Rosie Williams said she thinks JCPD does an excellent job of patrolling, but something needs to be done.

"There needs to be some concern and action taken because you want to be in a safe community and you don't want to have to be fearful when you're out and moving around that something may happen," she said.