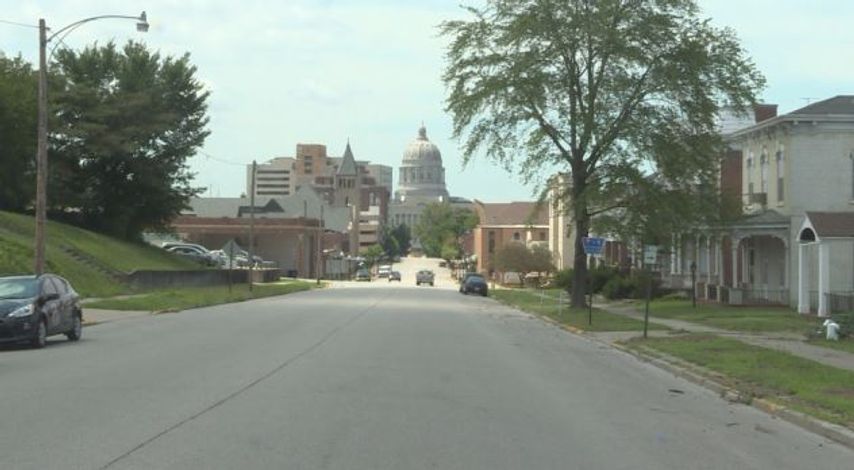 JEFFERSON CITY - Jefferson City is proposing possible changes to its parking limits downtown.  The changes would affect East Capitol Avenue, Jackson street and Lafayette Street. All of these streets are within seven blocks of the State Capitol.  The city hopes these changes are the first steps in redeveloping downtown as a whole.

The Transportation and Traffic Commission proposed the changes at its monthly meeting Thursday.

The main proposal is for the 400 block of East Capitol Avenue. Currently, the north side of the road has both ten hour and two hour parking limits.  The south side has three hour parking limits only.  The changes will add some consistency to the parking making both sides of the street three hour limits from 8 AM to 5 PM.

"Some are 90 minute spots, some are ten hour spots, and it was really kind of confusing," he said. "As they're driving along the street if they park there they can park all day, if they park one spot down they are limited to two hours.  I think this will make things a lot more uniform across the entire block."

Bange said the long term goals are to redevelop the areas down East Capitol Avenue, and parking is just the start.

"As time passes, we're hoping to redevelop this part of town," he said. "We're really hoping to kind of create a more defined link between what has kind of classically been understood as our downtown area and the MSP, the Missouri State Penitentiary Site."

A lot of the properties on the 400 block are currently vacant.  Jefferson City resident Darryl Brinkley said the parking proposal may cause a snowball effect for bigger changes.

"Hopefully just the measure of changing parking limits will bring some type of light to this area because the city needs it," he said.

The proposal will be discussed again at the next meeting August 3rd.