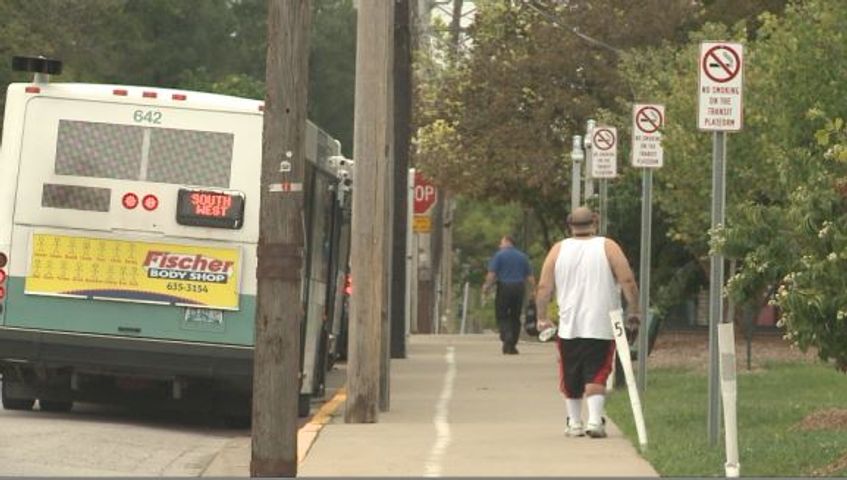 JEFFERSON CITY - The Jefferson City bus service is thinking about changes to some of its routes, and it's looking for public input.

JeffTran was hosting the first of two open houses at 3 p.m. Thursday.

All of the current routes could be changed in some way - either by adding new stops or removing old ones. Some stops would be transferred to different routes, as well.

The Missouri Boulevard route would add stops to portions of St. Mary's Boulevard.

The High Street West Route would add stops to Continental Commercial Products, Pathways Community Behavioral, Memorial Park Aquatics Center, and the Department of Corrections. It would remove two stops from West Main Street and one stop from Jaycee Drive.

The Capital Mall route would add stops to Old Lohman Road, Leandra Lane, and Pathways. SSM St. Mary's has been reassigned to the Southwest route.

One area more bus riders want to see JeffTran stop at is hospitals.

"It would be greatly beneficial if they could assist a route out by St. Mary's, which is the new hospital that we built, because, like I said, there's a lot of folks for some reason, they need to receive mental treatment," said resident Brandy Cave.

Cave, who is dealing with mental health issues, says the travel back from a hospital can be dangerous for anyone like her who is getting treatment.

"I've been there before, I've been down, I've had depression, I've had, you know, concussions," she said.

The current proposals for route changes do not add any extra stops to St. Mary's, but there will be new stops to other health centers.

Otherwise, bus riders say, overall, they are satisfied with JeffTran's ability to take people around town.

"I feel that the drivers are very professional, very courteous, very friendly. They make riding the bus an enjoyable experience," Alfaro said.

The next meeting will be at the Public Transit Advisory Committee Meeting on Sept. 25 at 2:30 p.m.