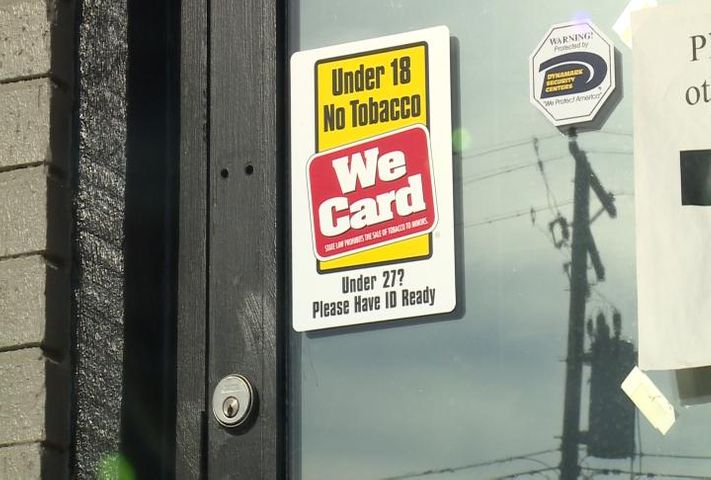 Wednesday morning CDFY presented a proposal that would make it so nobody under 21 could buy tobacco products, e-cigarettes, vapor products or any other drug paraphernalia. The Council Committee on Administration heard the proposal, and it will be heard next by the Council Committee for Public Safety.

This is a part of the national Tobacco 21 movement. Columbia was the first Missouri city to pass an ordinance in 2014, followed by Kansas City, Independence, Gladstone and Grandview.

CDFY said the problem is that 95 percent of long-term smokers start before age 21 and adolescent brains are still developing and more prone to nicotine addiction.

Two youth accompanied CDFY in the presentation, and CDFY has collaborated with local high schoolers who are behind this effort.

KOMU 8 News reached out to numerous smoke shops in Jefferson City, but none contacted would comment for this story.