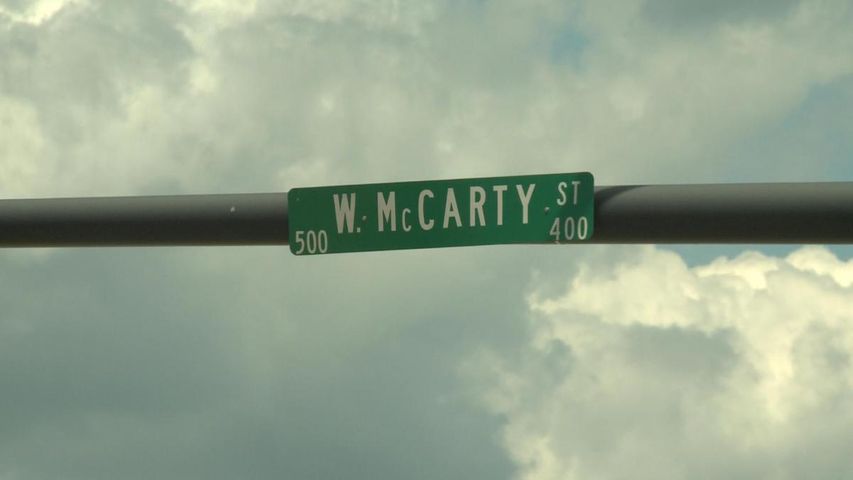 The convention center is 80 years in the making.

"In the 1930s, the local paper said Jefferson City needs a convention center. There were some attempts that were made then, there were attempts made throughout the decades. In the past 15 years there have been at least two attempts to build a conference center and they've all, for one reason or another, fallen apart," said Nathan Nickolaus, City Administrator of Jefferson City.

The proposed convention center locations are at Capitol Mall on West McCarty Street and cost $25 million and $36.8 million respectively. The city will only have to pay $9 million of those amounts from its lodging tax fund.