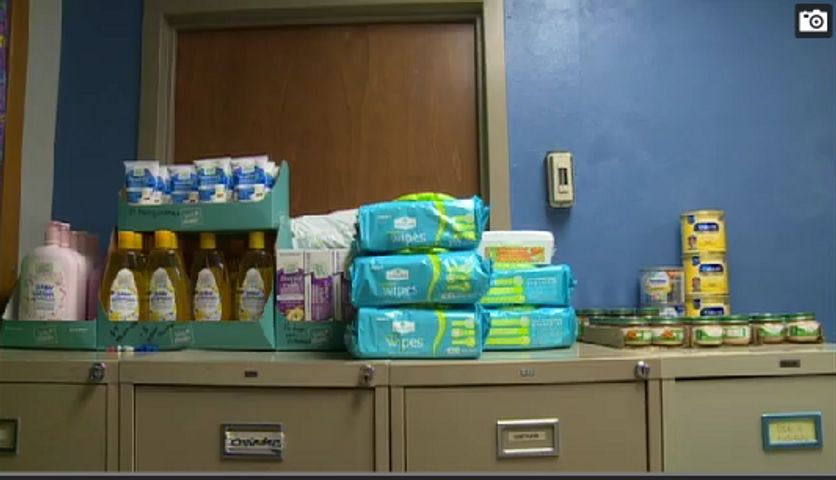 The city will join others in Missouri like Holts Summit and St. Louis to bring awareness to local organizations working to provide families in need with the common necessity.

The announcement came after talks with community members who have been raising awareness over the years on the issue.

“I was contacted by a group of people that work towards addressing the diaper need in the community," Tergin said. "I mean, who even knew there was an active group that actually focuses just on this topic because it’s something we often don’t hear about the need."

"I discovered that Jefferson City has a lot of resources for families, but there weren't very many that supply diapers or the ones that do, are limited by what they get in as donations or their finances are not able to provide as many diapers to families as they would like to," Capital City Diaper Bank board member Katie Epema said.

Epema said she hopes the mayor's recognition will bring more awareness to an issue that exists not only on a local level but a national one as well.

“We are kind of hoping that awareness, as more people are aware, more people will do something about the issue," Epema said. "Whether that’s supporting financially or through donations The Capital City Diaper Bank or their local Parents as Teachers program or any organization really that works with families of young children, whether it’s food pantries or churches."

Diaper Need Awareness Week is set to begin September 25 and will run through October 1.