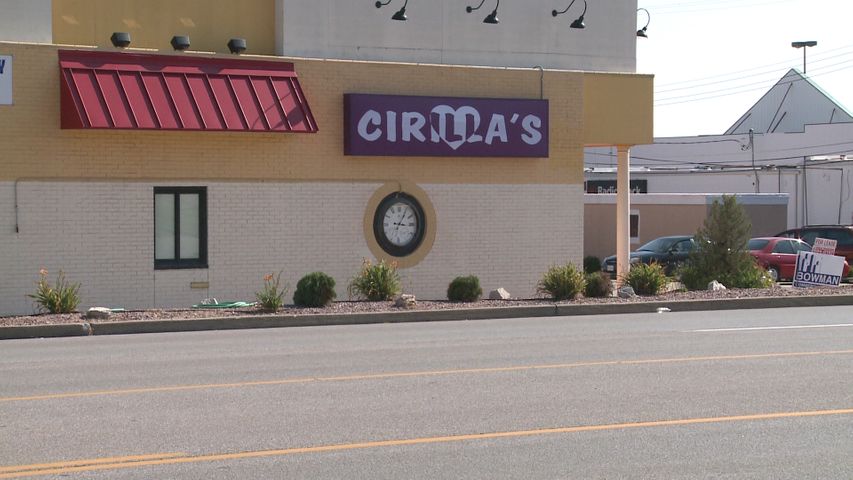 JEFFERSON CITY - The city council appointed a committee to check into Cirilla's, a new store in town. Drew Hilpert, the city's associate attorney, said the council made the decision after heavy pressure from constituents.

One resident said she doesn't think the shop is adding problems. "It's here, it adds another place of employment. It is benefitting the community," Rikketta Franklin said.

But other residents, like Richard Gibler, said the shop should not be in Jefferson City. "It doesn't need to be there...I don't know how close the council keeps track of businesses coming to town, but it seems to me somebody should have been exploring that idea before they applied for a license," Gibler said.

The committee is made up of several council members and may send back a recommendation to the wider council. Hilpert said he doesn't know what city officials will decide.