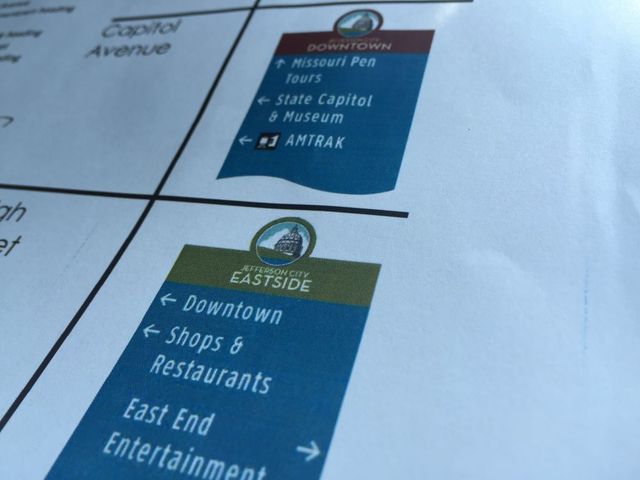 The approximately 60 signs will help motorists and visitors better maneuver around the downtown area.

The signs will go up in several districts including Capital Avenue, High Street and East McCarty Street. They will show major downtown attractions, shops/restaurants and national monuments.

Director of Public Works, Matt Morasch, said there's one main reason to put the signs up.

"This is really focused on folks that don't know how to get around, maybe they're new to the community, maybe they're visiting somebody in the hospital, for example. So they okay, I know I look for this street but now, here's a kinda eye catching sign that helps direct you there," said Morasch.

Morasch said the project has been a year in the making. The council approved it Monday night.

A grant will fund a majority of the project. Local partners and the city sales tax will also contribute.