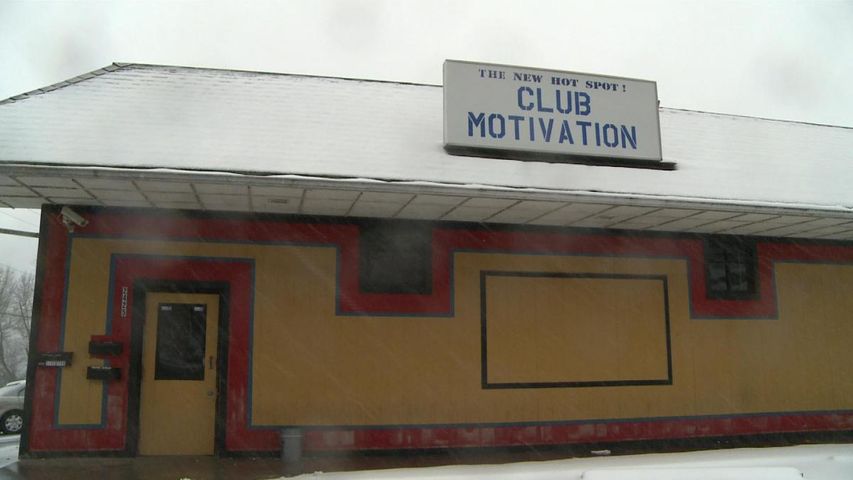 JEFFERSON CITY - At its Monday night meeting the Jefferson City Council discussed a proposed ordinance regarding the safety of businesses that operate during after-hours or between 1:30 a.m. and 4 a.m.  The city's interim attorney Drew Hilpert proposed the ordinance and introduced it to the council for discussion.  The ordinance would require the following for late-night businesses:

If the businesses do not comply with those additions then the city could revoke their business license. Council member Ralph Bray questioned Hilpert about how many businesses this bill would impact. Hilpert said he only new of Club Motivation, but added there could be many others out there.  Hilpert said it doesn't matter the number of impacted businesses when it comes to people's safety.

"If it's important to have large groups of people who are gathering during the middle of the night safe at a commercial establishment, if that's a sound principal and the regulations apply to protect those folks, then it doesn't matter if there's two or 20," Hilbert said.

Hilbert said this bill is not aimed specifically at Club Motivation, where shots were fired about a week ago.  He said the proposed bill went though the city's public safety committee about a month ago.

The city council has not voted on this ordinance yet.