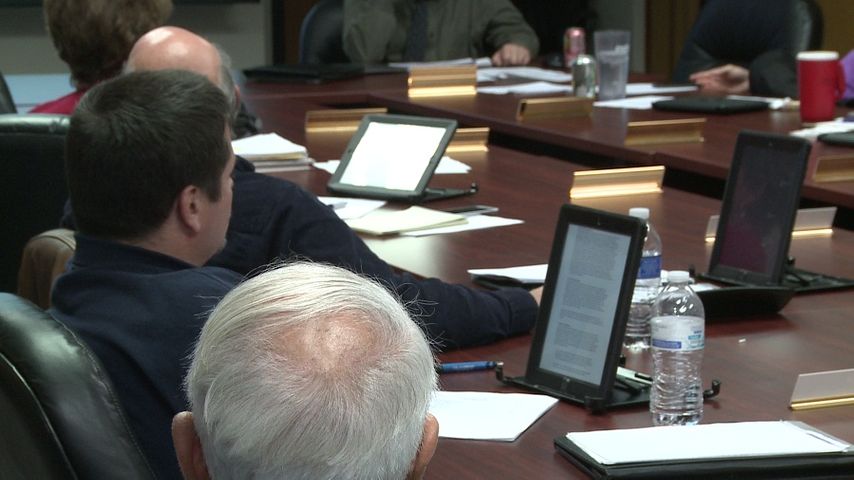 JEFFERSON CITY - The Jefferson City Council met Monday night to make important decisions for the start up of a new convention center. Representatives from the fire department, parks and recreation, and public works were also there.

The main objective of the meeting was to move through all the decisions needed to be made about the convention center. The council had long debates about topics such as how taxes would be distributed, how much bond money they will set aside for the center, and who would be responsible for repairs to the building.

Council members ultimately came to a conclusion that they would prefer the hotel have ownership. This is not a set decison and any decision that was discussed at the meeting is subject to change as more proposals and ideas are developed.

Missouri River Regional Library brings back a traveling library for the community
JEFFERSON CITY - The Missouri River Regional Library's 'Bookmobile' is back on the road delivering books after not running for... More >>
7 minutes ago Tuesday, July 14 2020 Jul 14, 2020 Tuesday, July 14, 2020 5:51:00 AM CDT July 14, 2020 in Top Stories
Share:
Email
Facebook
Twitter