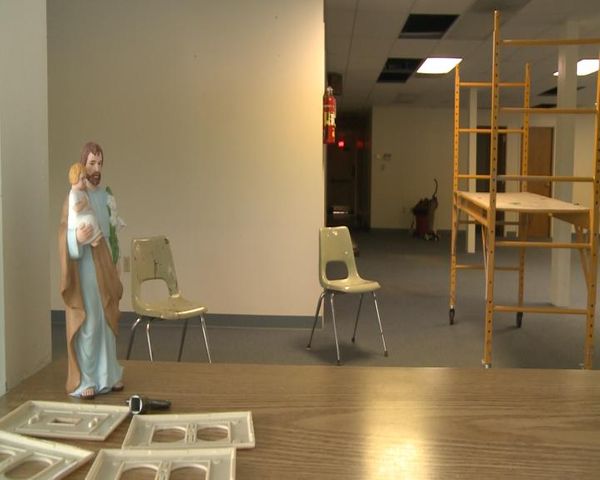 JEFFERSON CITY - The Jefferson City Council will vote to approve an amendment to a building ordinance designed for a local private school.

According to the amendment, the building at 216 Mercado Plaza in Jefferson City will be changed to a new gymnasium and class building for Lighthouse Preparatory Academy, a private school in the city. BRM, the building owner, said they previously leased the building to the state as a research lab, and the state severed the lease in 2008. Gerard Rockers, co-owner of BRM, said the state's decision was a surprise, and Lighthouse Prep Academy's interest was many years in the works.

Rockers said the plan is to add multiple classrooms to the building for the private school's grades six through 12.  Rockers also said the large research room would be extended out to the parking lot for the school's gymnasium.

"We've been looking since day one for a place," Rapp said.  "If the city council approves it, it's a place we can call our own."

If the Jefferson City Council approves the amendment, Lighthouse Prep Academy's board of directors will have to agree to move forward with the construction.

The city council also will vote on annexing land into the city limits on the southeast side of town, as well as approve new leaders on the Airport Advisory Committee, the Historic Preservation Commission and the Convention and Visitors Bureau. The meeting begins at 6 p.m. at the Jefferson City Municipal Building.