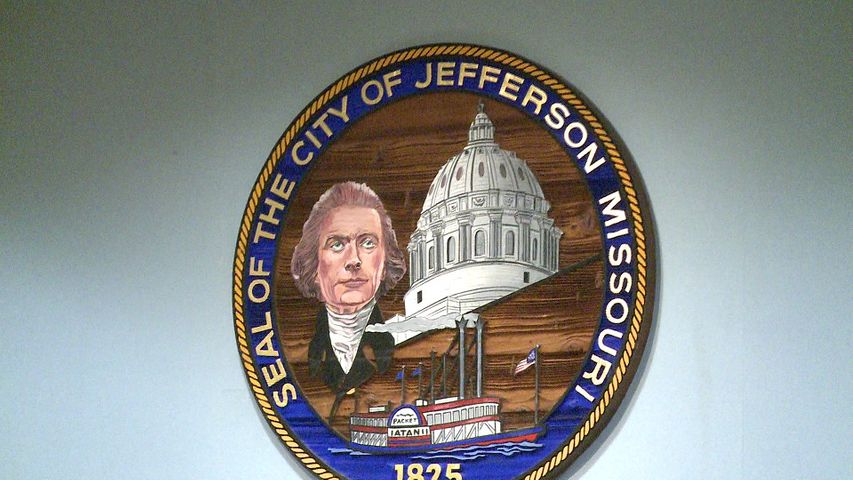 JEFFERSON CITY - Jefferson City Council voted Monday night to put a Fire Department Improvement Plan on the August ballot. The improvement plan is intended to increase funds for the fire department, which has been seeking more money for a little more than two months.

As members of the fire department pleaded their case to city council, many of the same concerns were reiterated including outdated oxygen masks and under-funded training programs. One firefighter even used an example of having to leave multiple fires because he couldn't breathe due to a faulty mask.

A spokesperson for the city said the new tax will increase funds because it is only available to the fire department.