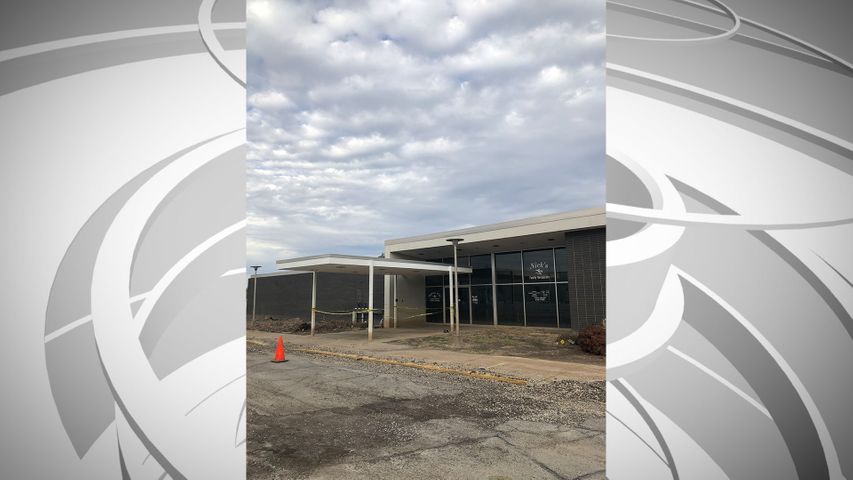 The terminal building, which, after an evaluation, was found to have worse flood damage than previously thought. The contracting company, Stan Morris Construction, would be paid through the insurance settlement the city received following the flooding, as well as private funding.

"The water level reached about the door handle," Smith said. "If you imagine that is sitting there in water for about 3, 4 or 5 weeks, that does a lot of damage to drywall, metal and electric."

The airport is one of the largest in the state, contributing roughly $20 to $25 million to the local economy and has more than 60 based aircraft.

According to Smith, the demolition will occur in the next few weeks. The new building plan will include space for a restaurant, office space for the local flight school as well as meeting rooms for airport employees.