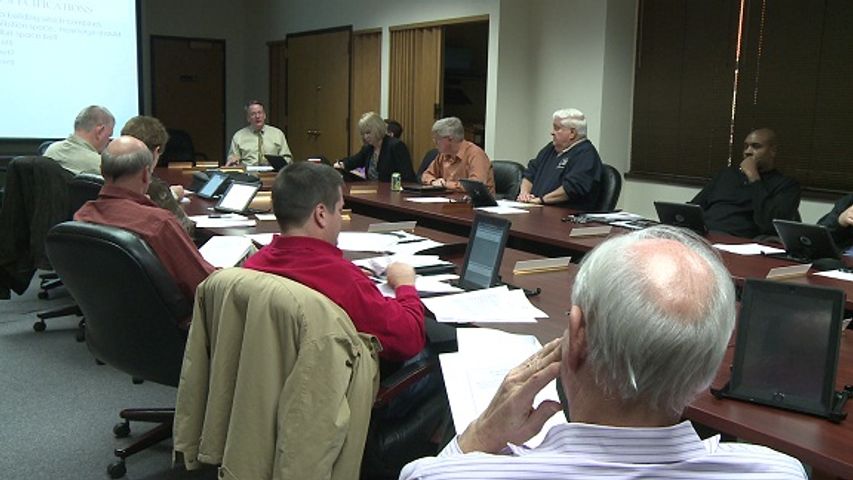 Council members discussed who would be responsible for the design costs of the convention center, who would pay the initial costs of the furniture, expenses and equipment, and what qualifications the chosen hotel would need to be considered.

While the location has not yet been determined, two potential sites have primarily dominated the conversations -- 200 W. McCarty Street near the state capitol building, and a location near the Missouri State Penitentiary. The chosen hotel would be responsible for the design, but the city of Jefferson would approve it.

According to the city council, Jefferson City is one of the nation's only capitol cities without its own convention center. City administrator Nathan Nicholaus says the need for one is still a priority, and he expects things to be different this time around.

"I think that in the past there's been kind of pie in the sky ideas. We really went from a what do we want perspective, and then never could figure out how to afford that. This time we're going for this is what we can afford," said Nicholaus.

Two years ago, Jefferson City voters approved a four percent increase in the city's lodging tax to go to the convention center. With the money that tax can generate, the city expects it can bond about $9 million to fund the project. The hotel would then use its own resources to run and operate it the convention center.

Next Monday, the Jefferson City Council will vote on a formal proposal.