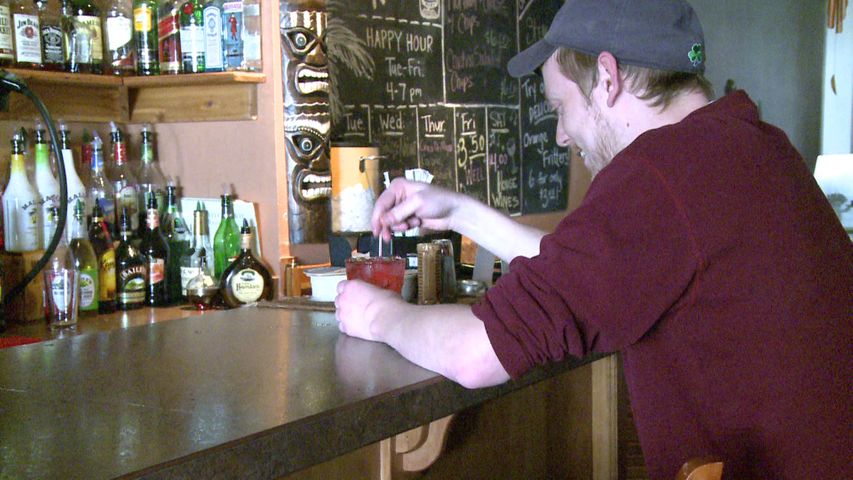 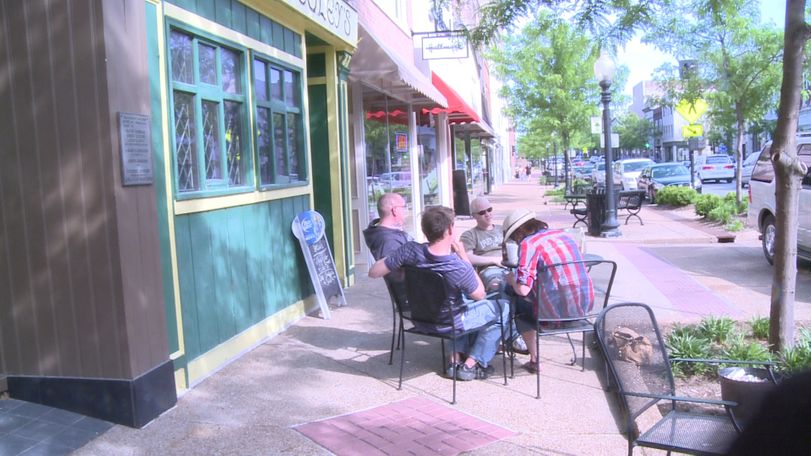 JEFFERSON CITY- Jefferson City and the Liquor Control Board are working together to ensure that bars and restaurants in the city are complying with health code regulations and its recently added smoking ordinance. They already cited five businesses in violation.

"I did receive a violation the other day, for leaving my front door open, which I disagree with because it's nice weather out and I think that you ought to be allowd to let the air circulate and let the stale air out," said Brett Courtney, owner of Tiki Bar and Grill. He said the city has started to really crack down on its health code regulations. This was his first violation.

Several other businesses that were cited also received citations for the same thing.

Jefferson City officials feel differently. "We've had some difficulty getting business owners to close their doors, it sounds like it might be kind of a simple thing, but the issue is, when you have restaurants and liquor in places and you leave the doors open, it's an opportunity for bugs to come in and vermin to come in," said Drew Hilbert, Associate City Attourney. "That's kind of the basis to the rule, we don't want any of those things coming into liquor restaurants because they'll get into the food and drinks."

The city sent out letters warning 200 business that sell alcohol that they will be stricter in enforcing health codes and reminding them of the city's smoking ordinance.The ordinance in Jefferson City currently bans customers from smoking inside bars and restaurants. If bars and restaurants don't comply with the ordinance they could lose their liquor licenses.

"When you get a liquor license, you subject yourself to a higher level of regulation than you do for just a regular business, it's a privilege in Missouri to sell liqour, it's not a right," said Hilbert.

Even with the threat though, many bars and restaurants in Jefferson City are still leaving their doors open.