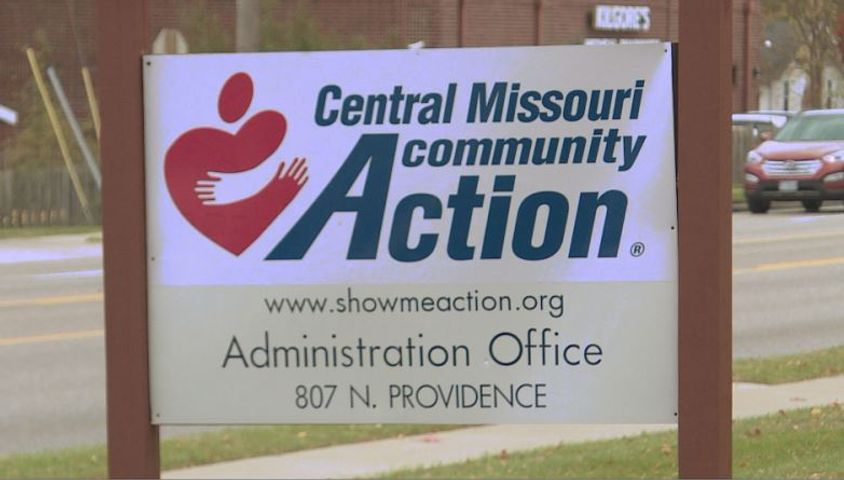 The money, up to $20,000, will be used instead to subsidize down payments for low-income home buyers.

However, zero funding for public and human services will hurt non profits like Central Missouri Community Action. The organization was granted thousands of dollars to help low-wage individuals pay for child care costs.

“We try to ease that burden with CDBG money to help families pay for either a couple months of childcare, paying a deposit to get their child into a safe child care facility, or we help them with their bill,” CMCA Chief Program Officer Angela Hirsch said.

“Without this funding, we’re not going to be able to do nearly the scope of we’re able to do in Jefferson City for families.”

CMCA helped 65-70 families each year for the past three years with the funds. Now, the organization will have to improvise in order to keep helping low-wage families.

CMCA isn’t the only organization that will be impacted. Hirsch said Project Homeless Connect, a yearly event that helps homeless with basic needs and services, will be affected by the lack of money.

“The amount of money that was available for social or human services was a very, very small amount. But every amount helps. Whether you’re working with an organization like CMCA or another human service industry in Jefferson City, like Common Ground, or the Samaritan Center or the Salvation Army, organizations like ours that are there to help meet their basic needs,” Hirsch said.

In a public survey, the city asked for feedback on which unmet needs should be ranked as priorities. Housing rehabilitation and down payment assistance were voted the highest.

Abbott said there were only eight responses to the survey and one written comment from the public participation survey. She said the city sent an email blast to roughly 500 emails in Jefferson City.

The council will move to adopt the motion at its meeting on November 6.