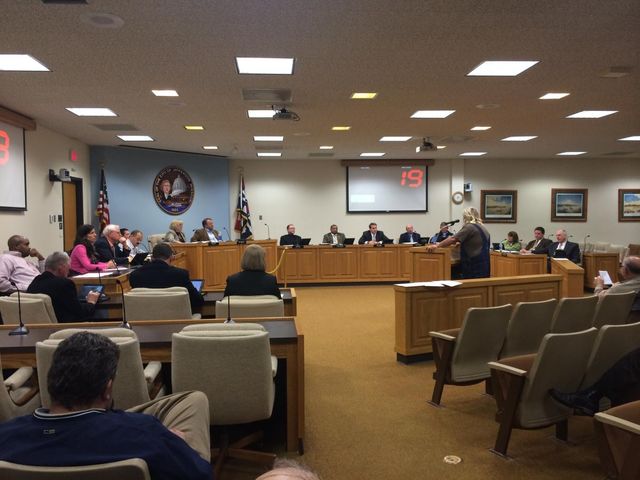 JEFFERSON CITY - Jefferson City staff gave a presentation to the city council Monday evening, and part of that presentation included informing the council about high-priority openings that staff said a budget surplus could be used for. That surplus is over $200,000.

City Administrator Steven Crowell, Jr. informed the council of the positions he thinks are of the utmost importance.

"Well there is really a list of several positions," Crowell said. "What council asked me to do was to prioritize those positions based on the additional money, about $232,000 that the council identified as part of the fiscal year 2015."

"There is a fire-training officer, a human resources assistant, two firefighter positions, a police officer position and I think two civil engineer positions."

Some council members agreed and said public safety positions such as fire-training officers should be a priority.

Other council members voiced concerns over whether a surplus would be there in the future.

The council took no action Monday night but will re-open discussions as it begins to talk about the fiscal year 2016 budget.