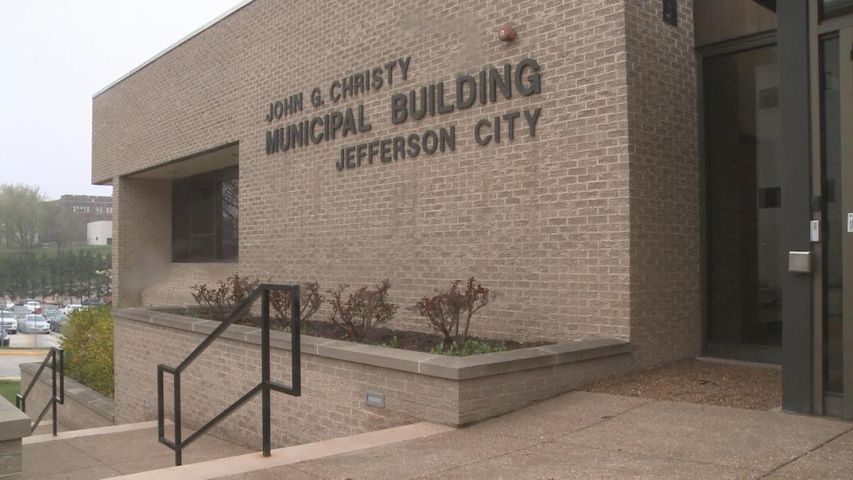 In March, the Jefferson City Council approved the program to make up for the shortfall in the current budget. The Separation Incentive Program (SIP) is an early retirement program that will help save the city thousands of dollars.

Director of Human Resources Gail Strope wrote in a statement, "We have 11 people who have applied for the Separation Incentive Plan. There are five positions in the police department, 3 in the fire department, 1 in Finance, 1 in Public Works and 1 in Planning and Protective Services. We are still working on the rough calculations but anticipate a savings of over $200,000 for FY13 and over $800,000 for FY14. Because part of the plan involves payout of vacation and sick leave that has been accrued, we will not have exact figures for the plan until after everyone has separated from employment."

City administrator Nathan Nickolaus said the plan is to keep these eleven positions vacant to save money.

"We will have to cover them as best as we can, but there will be some reductions in the level of service we can provide. You can't lose that many key people and not have some reductions," said Nickolaus.

The last day for employees to volunteer for SIP was Monday.