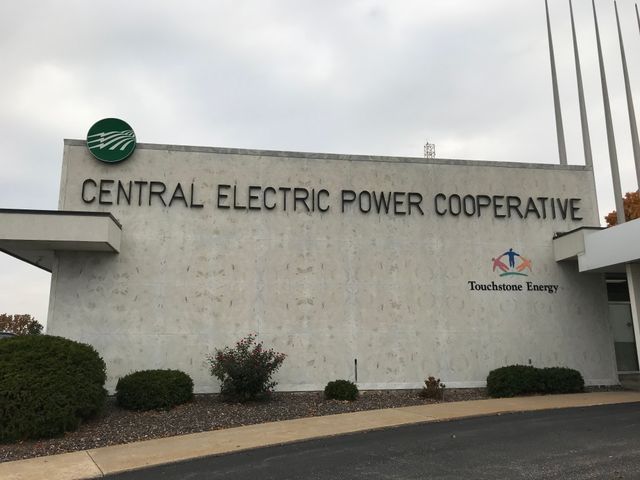 JEFFERSON CITY - The U.S. Department of Agriculture announced it is loaning $120 million to six Missouri utilities, including one in mid-Missouri.

Jefferson City’s Central Electric Power Cooperative, which provides power to eight electric distribution cooperatives in mid-Missouri, received the largest chunk of the loan with $40.2 million. Boone Electric Cooperative is one of the eight co-ops that receive power from Central.

The loans are part of the USDA’s Rural Utilities Service programs, which allow for improvement of electricity infrastructure in rural areas.

"Central has over 1,600 miles of transmission lines that we own, operate and maintain,” Chris Turner, CEO of Central Electric Power Cooperative, said.

Turner said the transformers at the 115 substations need to be improved in size as well.

“A lot of that equipment was put in during the 1950s and 60s,” he said. "So the money will go to basically rebuilding some of the lines. We maintain them well, but eventually they wear out and they need to be replaced.”

Turner also said some of the money will go toward improving the capacity of the lines.

"We will take out the old structure and put in a new one that’s taller, so you have more clearances for farm equipment,” he said. “It’ll have a bigger conductor, so it’ll have better capacity; it’ll have bigger poles, better structural design, so it’ll be better in a storm.”

Chris Rohlfing, Manager of Member Services at Boone Electric Cooperative, said he expects Boone Electric’s rates to be unaffected in 2018.

Turner said he hopes all the projects associated with the loan are finished in the next couple years.