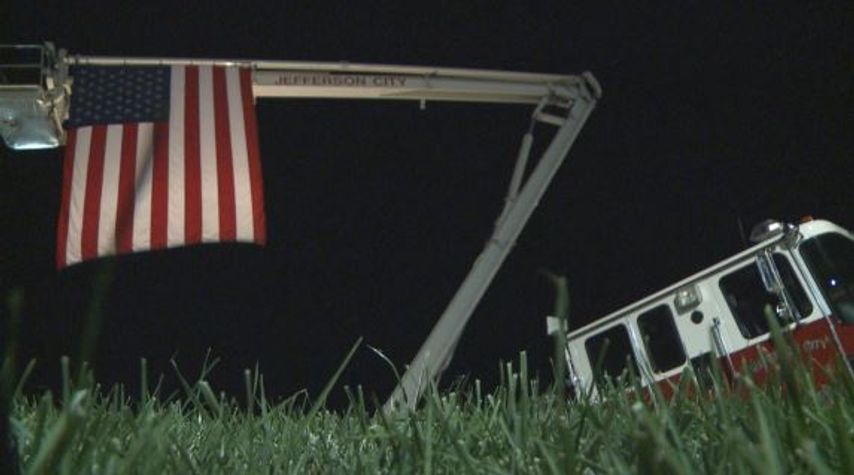 The event recognized the efforts and sacrifices of emergency rescue service officers and national heroes who lost their lives to save people.

Neil Smith, a member of Operation Bugle Boy, said the family members also have to suffer when their loved ones put their lives at risk, and their patience is admirable.

One of the keynote speakers during the event was David Beamer, father of Flight 93 passenger Todd Beamer, who became a victim of terrorist attack on September 11, 2001.

Beamer, 33, was one of the passengers on Flight 93 to San Francisco when the terrorists hijacked the plane.

Many passengers suspected the terrorists intended to attack the U.S. Capitol in Washington D.C. But Beamer and other passengers didn’t give up and fought bravely with the terrorists and as a result, they had to crash the plane in Pennsylvania.

Beamer and all other fellow passengers lost their lives in the plane crash but saved many people from being victims of terror.

The organization was formed in collaboration with some high school students, and the aim was to collect funds “to support the victims of 9/11 attack,” Chris Jarboe, president of Operation Bugle Boy, said.

With all the risks involved, there are still a lot of people who want to pursue careers as military officers. Maureen Murphy is one such mother. Her son Michael Patrick Murphy was one of the three Navy SEALs who lost their lives during Operation Red Wing in Afghanistan in 2005. She said she wants her other two kids to complete their formal degrees first and then “if that’s the thing they want to do, parents should support them.”

A retired Marine captain, Col. Jack Jackson, moderated the event who had received a lot of honors in his career as Marine combat pilot. Jackson began his career in 1968 and left active duty as a Marine captain in 1977.

This event was a way to thank those who risk their lives to save us, Jackson said. For those young people who want to pursue a career as a first responder, Jackson said, “It’s a labor for love.”

This career won’t give you a lot of money but at the end of the day, you’ll go to sleep feeling satisfied, he said.

Jackson, in his entire career, flew more than 600 combat missions and also earned four Distinguished Flying Crosses. He was also honored with 33 Air Medals, the Navy Commendation Medal and the Legion of Merit.